Kelly and Kornienko will spend a year aboard the ISS, marking the longest-ever mission for the orbiting laboratory. Padalka will be replaced in September by cosmonaut Sergey Volkov. The one-year mission's primary purpose is to learn more about how humans react to long-duration spaceflight.

For more on the mission and its 28 research experiments, check out our preview article. 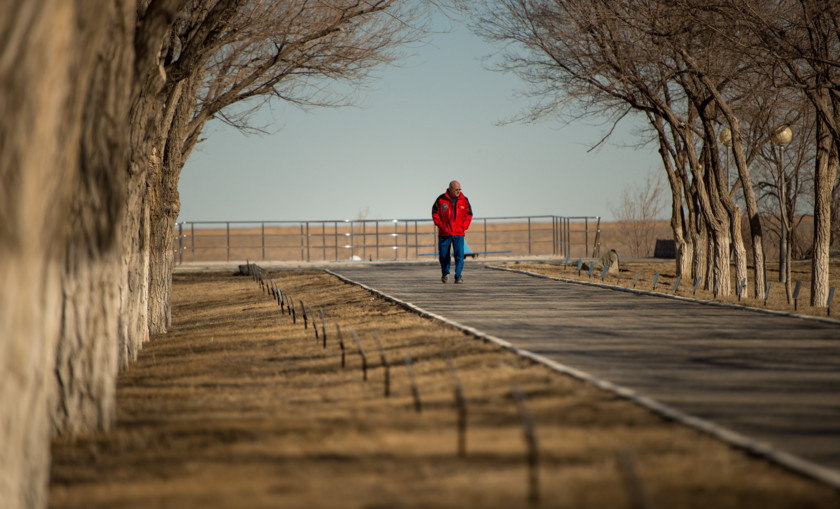 Astronaut Scott Kelly walks through a row of trees planted by past spacefarers near the Cosmonaut Hotel in Baikonur, Kazakhstan. 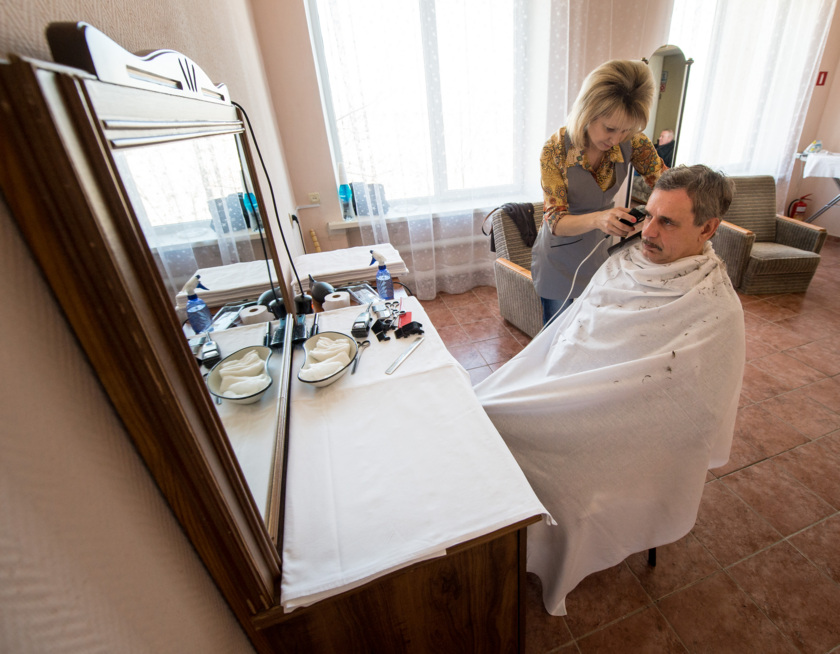 Cosmonaut Mikhail Kornienko gets a final Earth-bound haircut before departing on his one-year spaceflight. 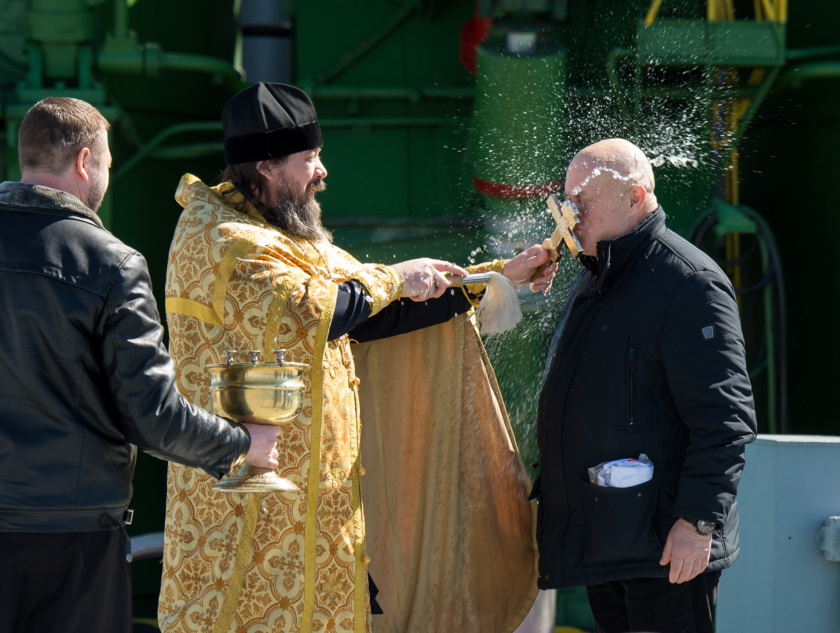 A Russian Orthodox Priest blesses a member of the Soyuz recovery forces following a traditional rocket blessing prior to launch. 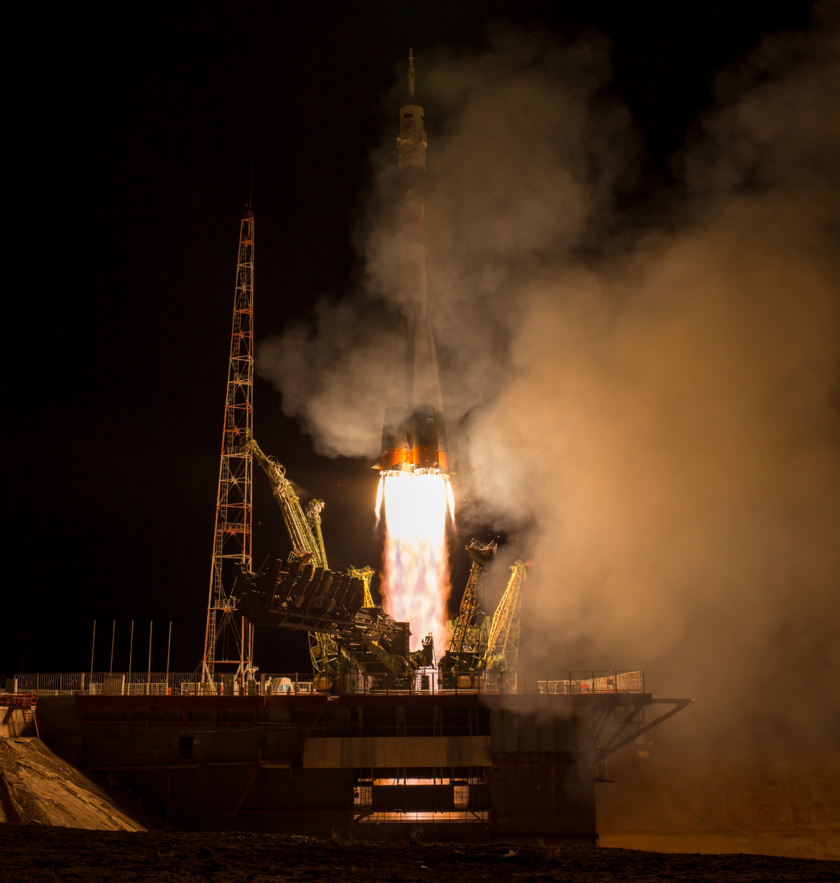 A Soyuz rocket and spacecraft carrying Scott Kelly, Mikhail Kornienko and Gennady Padalka lifts off from Baikonur, Kazakhstan, kicking off a one-year ISS mission for Kelly and Kornienko. 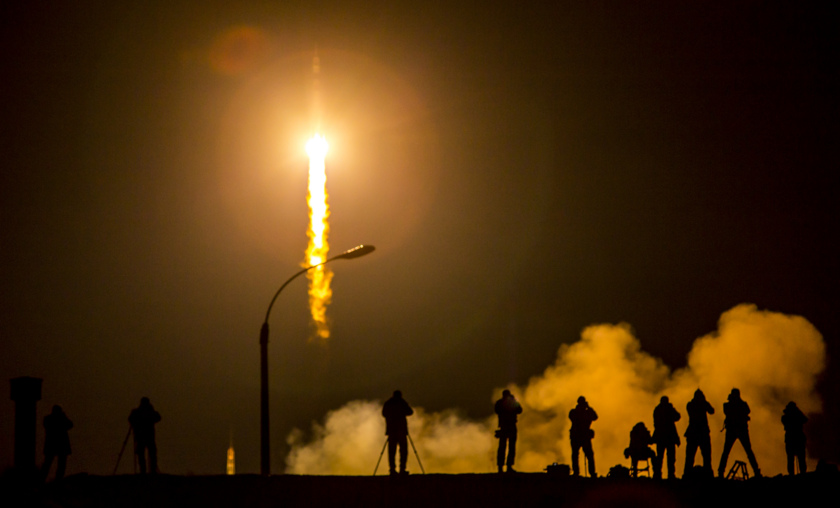 A row of spectators and photographers watch the launch of Soyuz TMA-16M, carrying Scott Kelly, Mikhail Kornienko and Gennady Padalka to the International Space Station. 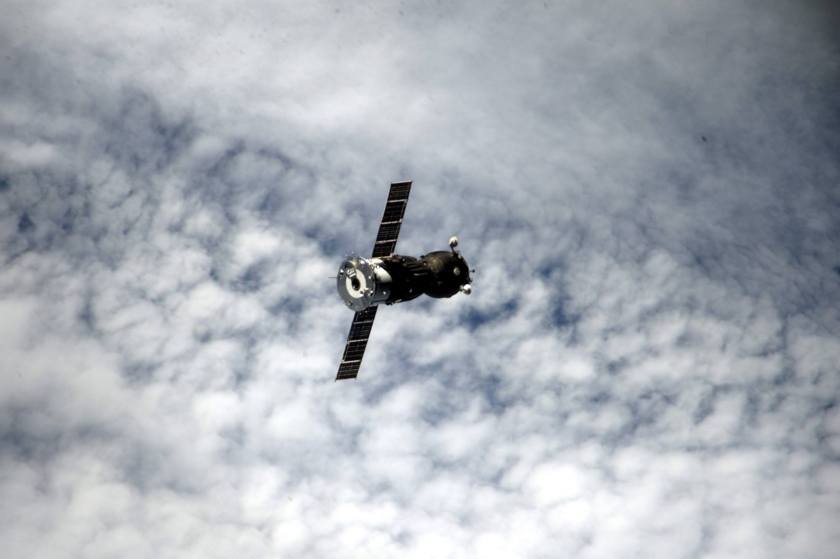 Soyuz TMA-16M approaches the International Space Station prior to docking. 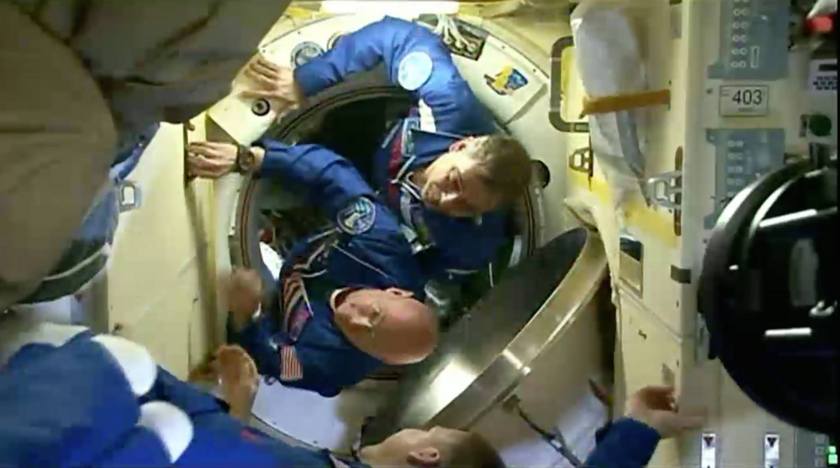 NASA Astronaut Scott Kelly and Russian Cosmonaut Mikhail Kornienko board the International Space Station, kicking off a one-year mission to study how spaceflight affects their bodies.

Hi, Jason, In spite of it repeatedly being referred to as a "one-year mission", I'm hearing that it's actually going to be 342 days, which is less than 11 1/2 months. Any idea why it isn't a full year?