Astrophotographer Thierry Legault is a master at imaging Earth-orbiting spacecraft. He has captured the International Space Station with shuttles both approaching and attached. He has photographed an astronaut during a spacewalk. He once grabbed an image of Space Shuttle Discovery so detailed, you can make out the NASA logo.

On June 16 and 17, Legault imaged solar transits of Chinese space station Tiangong ("heavenly palace") 1 with spacecraft Shenzhou 10 attached. Shenzhou 10, you might recall, launched on June 11 with three astronauts to kick off an expected 15-day mission. From his vantage point in Southern France, Legault first nailed the two spacecraft on June 16 using a white light solar filter, which attenuates the Sun's visible spectrum into a level safe for telescope observing. Look for the spacecraft nestled among the sunspots on the right side of the picture: 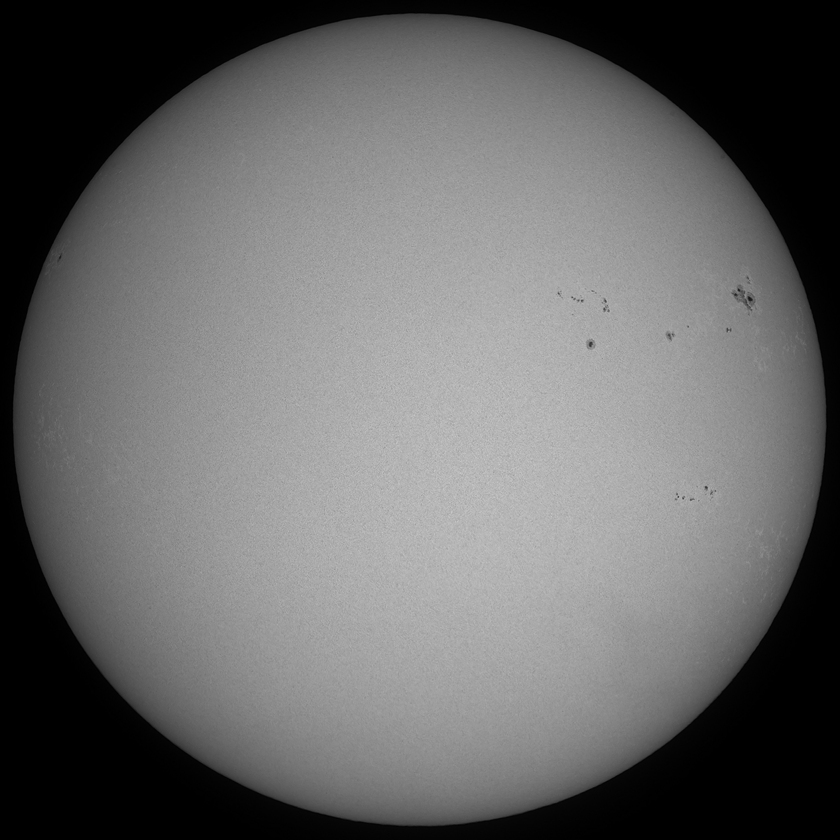 Tiangong 1 and Shenzhou 10 transit the Sun

China’s Shenzhou 10 spacecraft and Tiangong 1 space station transit the Sun on June 16, 2013. The image was taken from Southern France using a Takahashi TOA-150 refractor, a Baader Herschel solar prism and a Canon 6D camera shooting at 1/4000s, at ISO 100.

Here's a closeup. The left side of the H-shape is Tiangong 1, and Shenzhou 10 is on the right. Both spacecraft have solar arrays pointed up and down. Keep in mind that the transit lasts less than a half-second. The precision required to pull this off is extremely high. 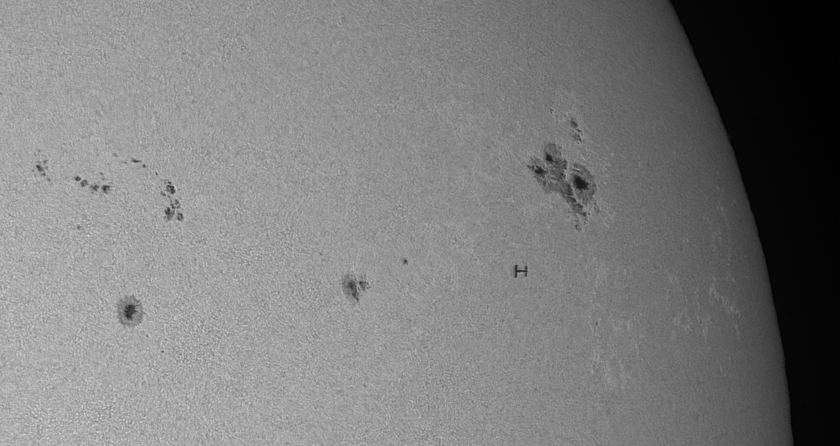 A cropped selection of Shenzhou 10 and Tiangong 1 transiting the Sun.

The next day, on June 17, Legault tried again using a hydrogen-alpha filter, which only brings in the colored light emenating from the Sun's hydrogen. Our star looks incredible enough on its own; solar filaments stretch across its surface, while solar prominences extend thousands of kilometers into space. For this transit, Legault captured a series of images at 38 frames per second. The result is a striking line of the two spacecraft bisecting the Sun’s orange disk. 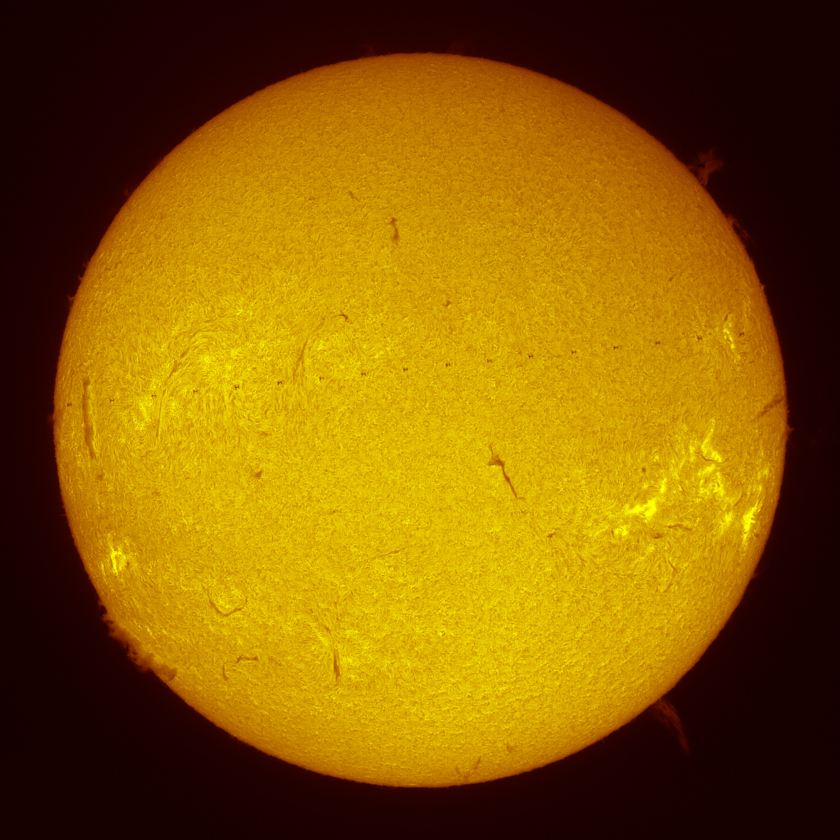 Note: Thierry Legault’s images are copyrighted. He has graciously given us permission to post them here, but any other use requires his permission.

WOW! These are fantastic images!!! This is really a great accomplishment Thierry! Thanks for sharing these! Does anyone know what causes the solar troughs seen in the H-A image?