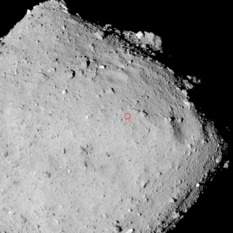 Japan's Hayabusa2 spacecraft was scheduled to touch down on Ryugu later this month, but that has been delayed to early 2019. 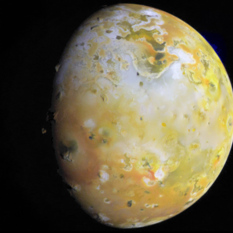 Looking at Io's Volcanoes Since Galileo 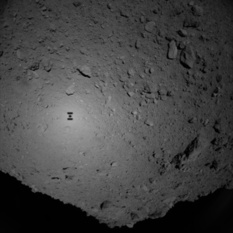 When planetary scientist Brittney Cooper was scrolling through the downlinked images of Hayabusa2’s approach of asteroid Ryugu, a familiar sight caught her attention. 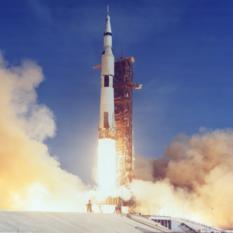 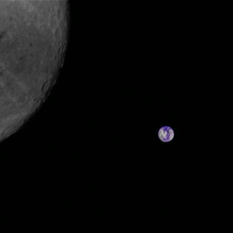 Radio amateurs around the world worked together to take an image of the Earth and the far side of the Moon. 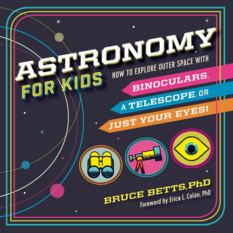 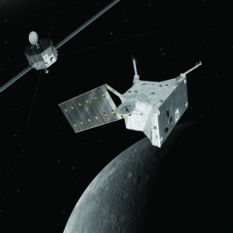 I’m thrilled to be anticipating the beginning of a new mission to Mercury. Here's a timeline for BepiColombo's planned launch on 20 October (19 October in the U.S.). 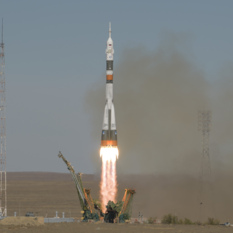 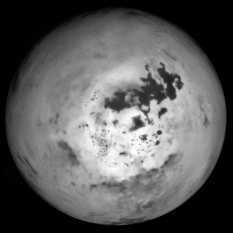 My 18-Month Affair With Titan

Ian Regan, producer of the Titan segment of In Saturn's Rings, describes the meticulous process of creating the stunning visuals of this shrouded moon. 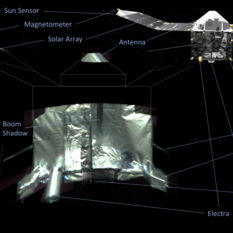 The spacecraft used its ultraviolet spectrograph imager for the job, and one frame shows Mars in the background.