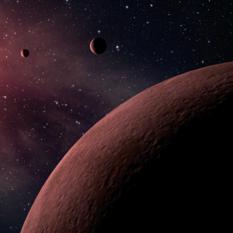 At this year’s Division for Planetary Sciences/European Planetary Science Congress meeting, the Exoplanet Dynamics session was packed full of talks on tightly-packed multi-planet systems and their instabilities. 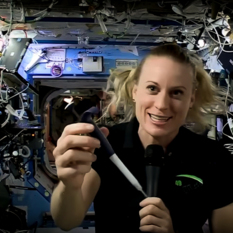 NASA astronaut Kate Rubins is returning to Earth from the International Space Station. During her mission, she became the first person to sequence DNA in space. 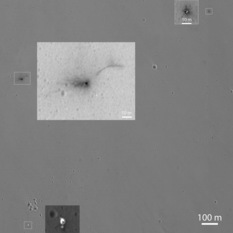 Following up the detection of the Schiaparelli crash site by Mars Reconnaissance Orbiter CTX, the higher-resolution HiRISE camera has now definitively identified the locations of lander impact site, parachute with backshell, and heat shield impact site on the Martian surface. 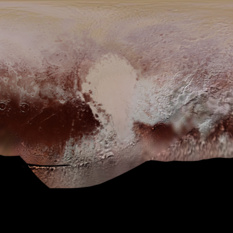 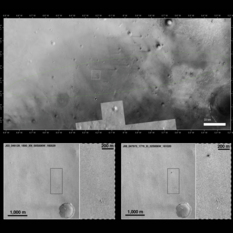 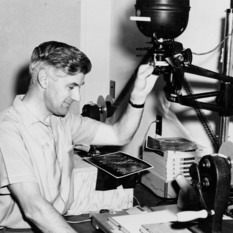 Remembering Ewen Whitaker, the "careful and caring" scientist who found Surveyors 1 and 3

Ewen Whitaker was one of the founding members of the University of Arizona Lunar and Planetary Laboratory, one of the world's first research institutions dedicated to studying the moon and planets. 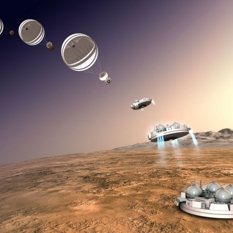 The fate of the ExoMars lander, Schiaparelli, remains uncertain. European Space Agency mission controllers had been optimistic on Wednesday night that a definitive answer would be known by Thursday morning’s news briefing. However, although some more details have been made public about the lander’s descent, it is not yet clear whether it hit the martian surface at a speed it could not survive. 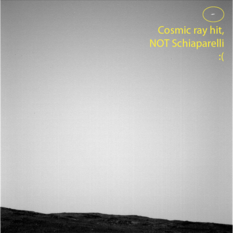 Today, the Opportunity rover attempted a difficult, never-before-possible feat: to shoot a photo of an arriving Mars lander from the Martian surface. Unfortunately, that attempt seems not to have succeeded. Opportunity has now returned the images from the observation attempt, but Schiaparelli is not visible. 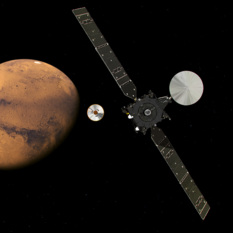 Trace Gas Orbit is successfully in orbit at Mars, but the fate of the Schiaparelli lander is uncertain.

Fall 2016 Issue of The Planetary Report is Here!

From the innermost planet to the farthest reaches of our Solar System, this issue of The Planetary Report spans it all!