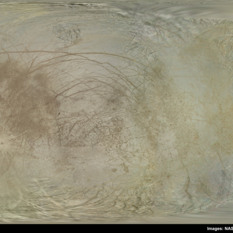 Several global maps have been made of Europa, but amateur image processor Björn Jónsson felt they could be improved—so he decided to make a new one. 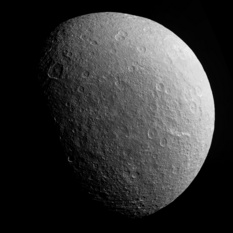 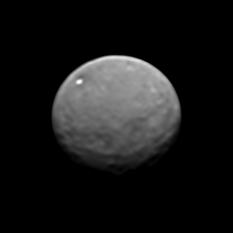