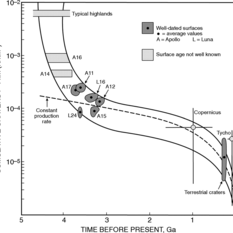 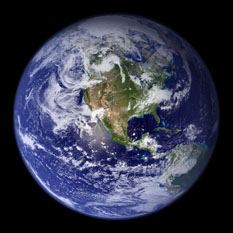 How Can We Write About Science When People Are Dying?

Stories about exploration and wonder can be powerful antidotes to seemingly endless suffering and destruction. 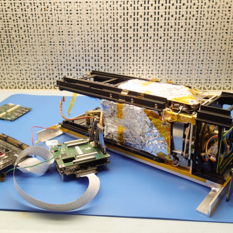 LightSail's flight cameras are being prepped for installation after receiving a software upgrade and checkout from their manufacturer. 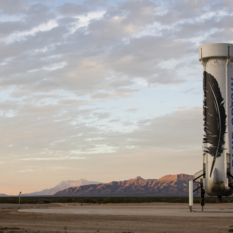 Secretive spaceflight company Blue Origin flew its New Shepard launch vehicle to the edge of space, deployed a suborbital spacecraft and returned the spent booster rocket to Earth for an upright landing.

2015 Reviews of childrens' books about space

Continuing an annual tradition, Emily Lakdawalla reviews children's books about space -- what's out there, how we explore, and why. Many of the books on this list aren't just for kids! 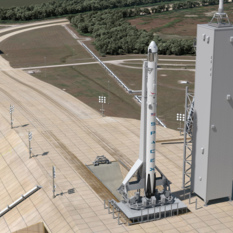 NASA placed its first official order for a SpaceX Crew Dragon to carry astronauts to the International Space Station, the agency announced Friday. 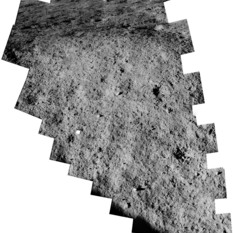 A project to digitize more than 90,000 images taken by NASA’s five Surveyor spacecraft in the 1960s has revealed early hints of never-before-seen treasures captured by America’s first robotic lunar landers. 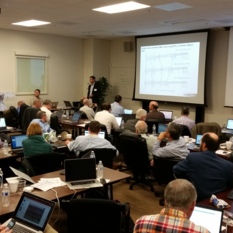 A panel of outside experts reviewed the design of the Mars 2020 rover's color cameras, and approved the progress of Mastcam-Z. It still exists only as an idea in the cloud, but it's one significant step closer to being sent to Mars.

At the 47th Division of Planetary Systems meeting, many presentations touched on some of the most contentious and poorly known aspects of how planets form.