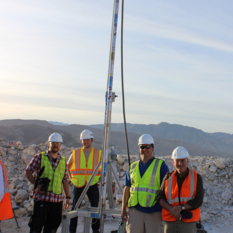 The Planetary Deep Drill is being tested in a California gypsum mine. Several Planetary Society staff took a road trip to visit the ongoing Honeybee Robotics test of this prototype robotic drill that could one day drill hundreds of meters into planetary ices. 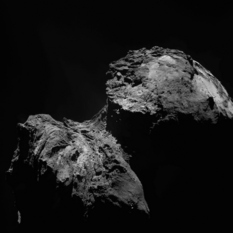 ESA announced today a new website at which the OSIRIS team will now be releasing images on a regular basis -- at least one per week -- and they will be recent. Even better news, all OSIRIS data taken through September 16, 2014 has been handed to ESA and its release is expected next week. 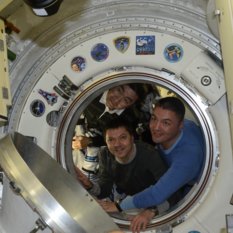 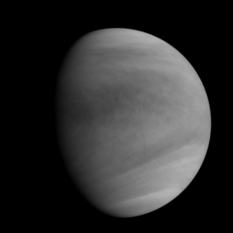 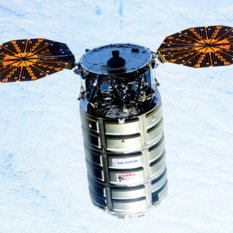 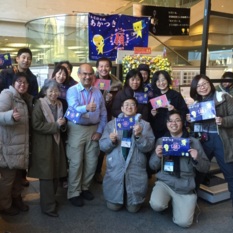 One day after closest approach, Akatsuki is now speeding away from Venus at 4.09 kilometers per second and is 180,000 kilometers from the planet. In his last report from Sagamihara, Sanjay Limaye gets some updates on the new orbiter's trajectory. 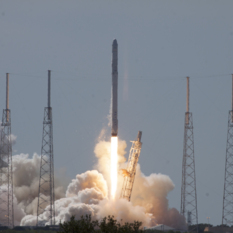 SpaceX is preparing to return its Falcon rocket to service after the loss of a mission in June 2015. A backlog of payloads, including an ISS-bound Dragon cargo craft, await. 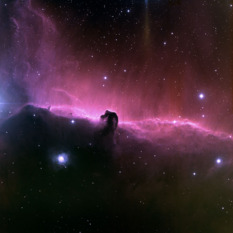 When looking at an image of, say, a galaxy, have you ever wondered to yourself, “Is this real?” Trevor Rector explains how astronomical images are processed. 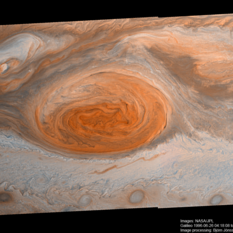 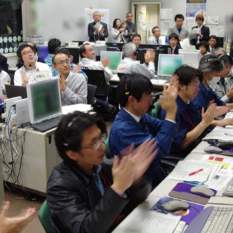 The Akatsuki team achieved something that no mission as done before – put a spacecraft into orbit around a planet using only the attitude control thrusters. An event that one could not even conceive or propose!