While I was on maternity leave I suddenly decided to see what books were out there that could help me teach my daughters (one's three years, and the other six months old) about the science and the thrill of space exploration. 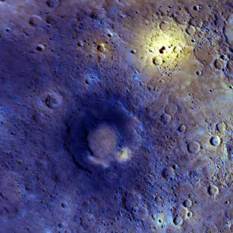 As MESSENGER zoomed toward Mercury for its third flyby, it was commanded to rotate in a maneuver that would help it test a surprising result from the second flyby.

On "Questions and Answers" I answered this question: "How do they explain the hexagon near Saturn's north pole?" 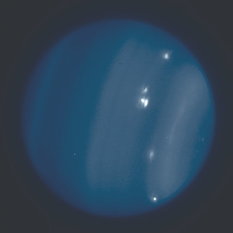 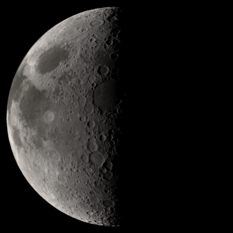 Data from Kaguya's prime mission to the Moon has been released

Yesterday, the Japanese space agency announced the public release of the data from the primary mission of the Kaguya (a.k.a. SELENE) lunar orbiter. 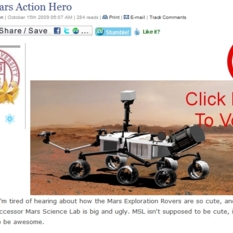 There were some issues with the voting widget on the University Science Writing competition, but they have been resolved, and it turns out it was counting the votes all along! So go vote for my post if you haven't done so yet today! 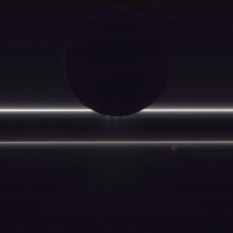 This image goodie was produced from the raw images from Cassini's close encounter with Saturn's geyser moon Enceladus yesterday by Gordan Ugarkovic. 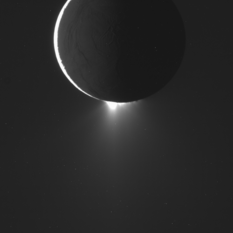 Raw images from Cassini's close pass by Enceladus today started appearing on the JPL raw images website, and some less-compressed versions of a few of them showed up on the CICLOPS website.

Dawn Journal: Taking Up Residence in the Asteroid Belt

Dawn has devoted another month to thrusting with its ion propulsion system, ever with its sights set on its rendezvous with Vesta in July 2011.