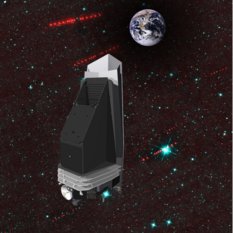 The yet-to-be-named telescope would launch as soon as 2024, as part of NASA's new, multi-pronged approach to planetary defense. 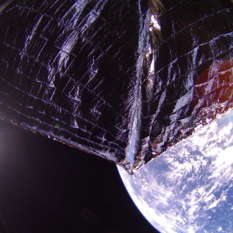 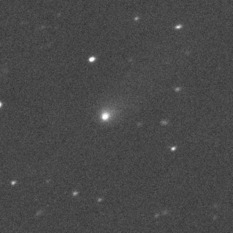 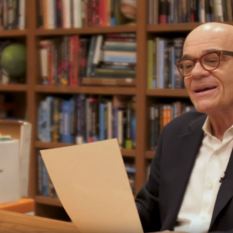 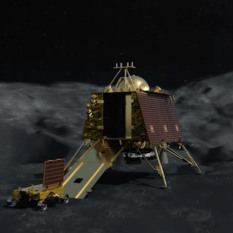 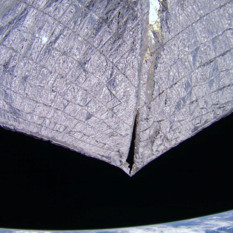 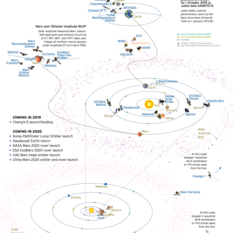