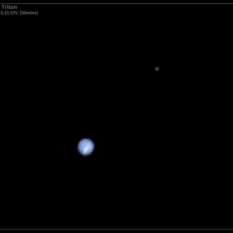 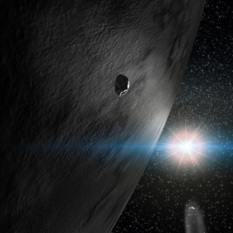 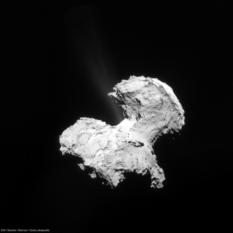 When Rosetta approached comet Churyumov-Gerasimenko last summer, both its shape and its activity were surprising. It looked like two comets welded together at a skinny neck. A new paper explains how the neck may be steepening itself. 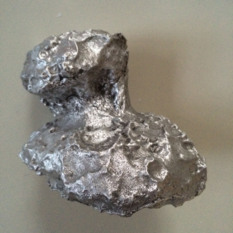 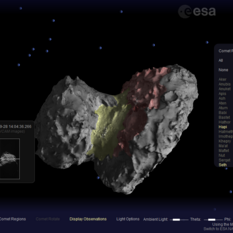 A terrific new visualization tool for comet 67/P Churyumov-Gerasimenko demonstrates the value of sharing mission image data with the public. The browser-based tool lets you spin a simulated 3D view of the comet. It began with a 3D model of the comet created not by ESA, but by a space enthusiast, Mattias Malmer. 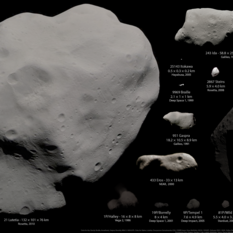 Van Kane rounds up some of the latest NASA Discovery mission proposals aiming to explore our solar system's smallest bodies. 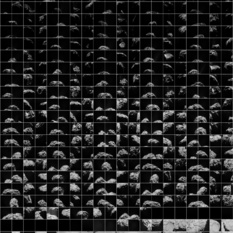 More than 2000 Rosetta NavCam images for your enjoyment 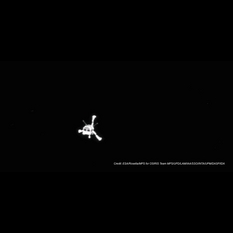 Philae is awake! What's next for the comet lander's scientific mission?

I woke up early Sunday morning to the dramatic news: Philae is back! With a few days to consider the telemetry, the Philae team is now talking about the science they hope to do. With comet Churyumov-Gerasimenko approaching perihelion in August, it's going to be an exciting ride. 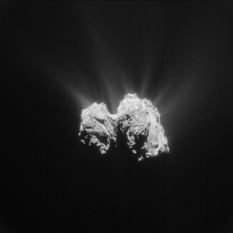 A recent Rosetta image has revealed a good part of the comet's previously hidden southern terrain to the public for the first time. 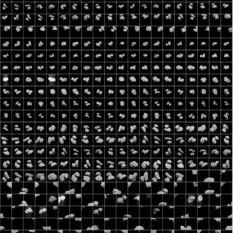 Today the European Space Agency released a ton of NavCam images, taken as the spacecraft approached and then entered orbit at the comet.