Like it or not, North Korea is now a spacefaring nation. 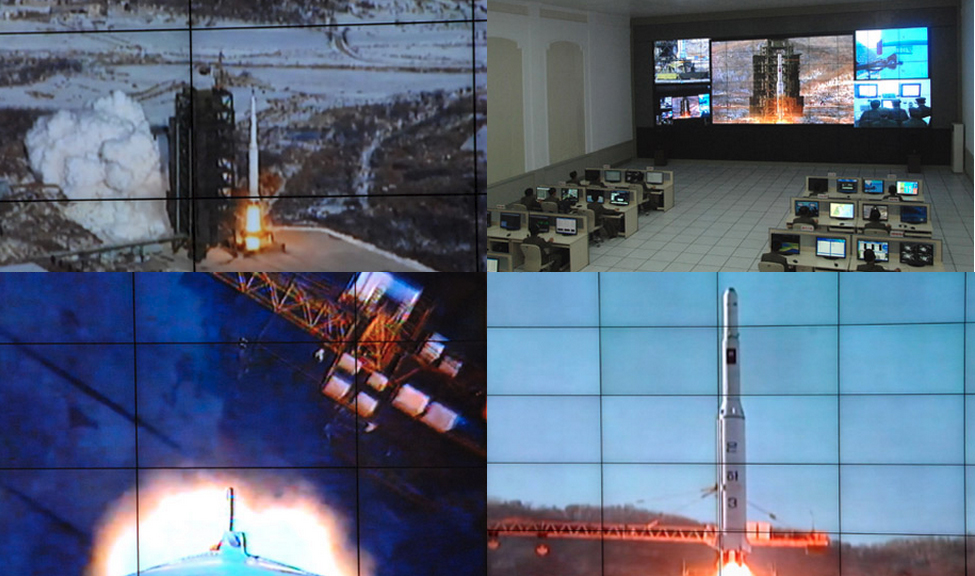 Four images of the launch of Kwangmyŏngsŏng-3, or Shining Star-3, posted by the Korean Central News Agency.

An April 2012 attempt to launch the Unha and Kwangmyŏngsŏng failed, with the rocket exploding during the first stage of flight. While North Korea is ecstatic over their satellite's success, the White House and the United Nations are not amused. The White House said the launch was "yet another example of North Korea’s pattern of irresponsible behavior."

"Devoting scarce resources to the development of ballistic missiles and nuclear weapons has not brought it security and acceptance by the international community—and never will," says a statement from the office of Press Secretary Jay Carney. Similarly, U.N. Secretary-General Ban Ki-moon "deplores the rocket launch," saying "it is all the more regrettable because it defies the unified and strong call from the international community." 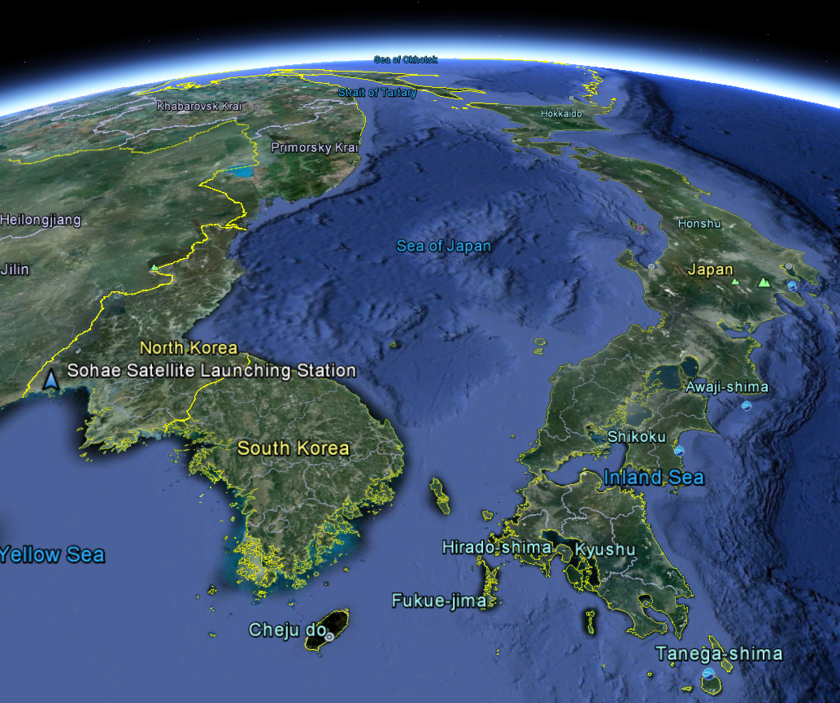 The sticking point is U.N. Security Council resolution 1874, which demands that North Korea not conduct rocket launches using ballistic missile technology. Is the Unha-3 a ballistic missile? Arguably, yes. Confirmed technical details on the rocket are scarce, but it is believed to be based on the Taepodong-2 series rocket. Both launch vehicles are rumored to contain a hodgepodge of Soviet, Chinese and Iranian technology.

The Unha's success shows North Korea may be capable of hitting a neighboring country. But reaching a distant target like the U.S. would require re-entry technology, and there's no indication that the North Koreans have that capability. Additionally, the New York Times reports Kwangmyŏngsŏng-3 weighs about 220 pounds, far less than the heft of a nuclear warhead.

So, was Wednesday's launch a scientific triumph, or a thinly-veiled missile test? Only North Korea knows for sure.