The red rock deserts of southern Utah draw tourists from all over the world. The visitors are usually looking for hiking, white water river rafting, or mountain biking. But sometimes they're looking for Mars. Parts of this region in the American Southwest bear an uncanny resemblance to landscapes on the Red Planet—and scientists and engineers can use that to their advantage.

One example is the University Rover Challenge, a robotics competition for college students held annually by the Mars Society. Now in its ninth year, the event invites student teams to design and build rovers that could assist astronauts working on Mars, then pit their creations against the dry, rough terrain of Utah's remote deserts. The goals include inventing and testing technology and expertise that could play a role in future human and robotic exploration.

A record 44 teams applied to compete in this year's event. After a down-selection process, 23 teams from eight countries earned a spot in the finals at the Mars Desert Research Station. At stake were cash prizes and a trip to present at the annual international Mars Society convention.

More than 200 students were on hand to put their remotely-controlled machines through the following tests: terrain traversing, equipment servicing, astronaut assistance, and sample return.

The University Rover Challenge is a robotics competition for college students. Held annually in the desert of southern Utah in the United States, URC challenges student teams to design and build the next generation of Mars rovers that will one day work alongside astronauts exploring the Red Planet. Shown here are teams from Poland and the United States that dominated the 2015 competition.

Here are some more scenes from the competition: 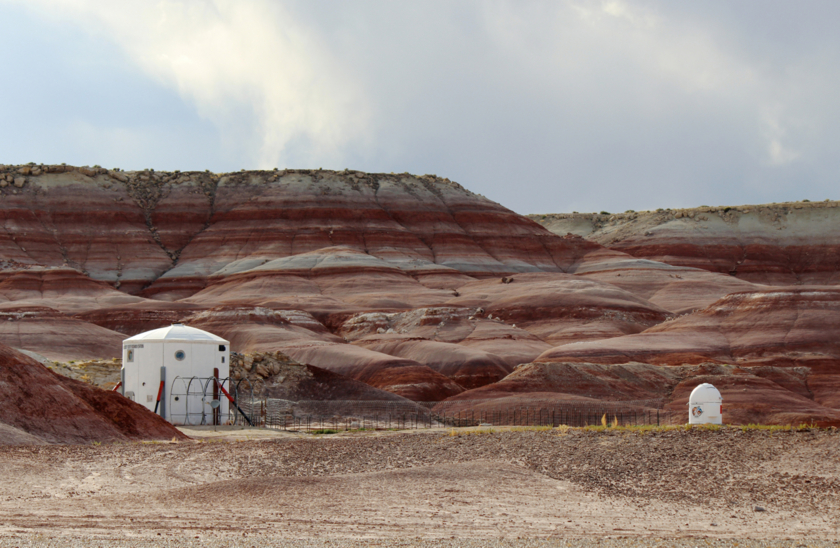 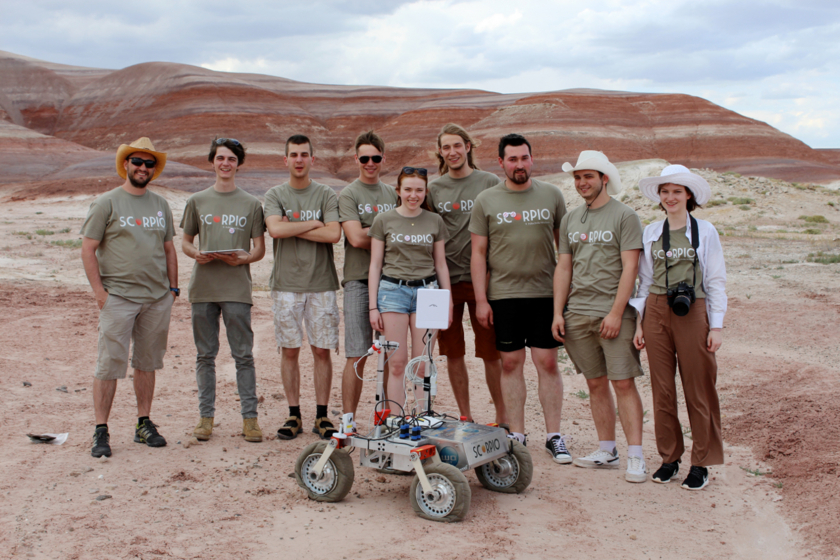 The team from Wroclaw University of Technology in Poland took third place in the 2015 competition with their rover, Scorpio. 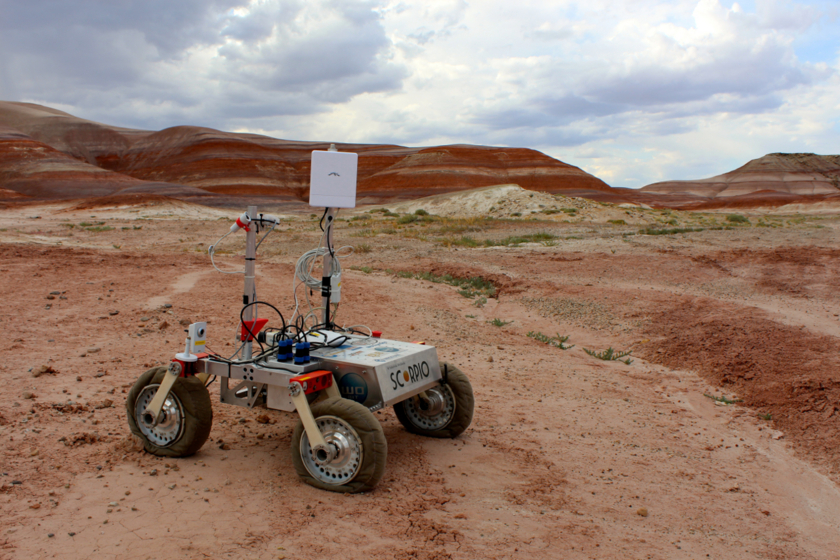 A student team from Poland built this entry. The semi-inflated tires are intentional, a modification made after experimentation in the tough desert terrain. 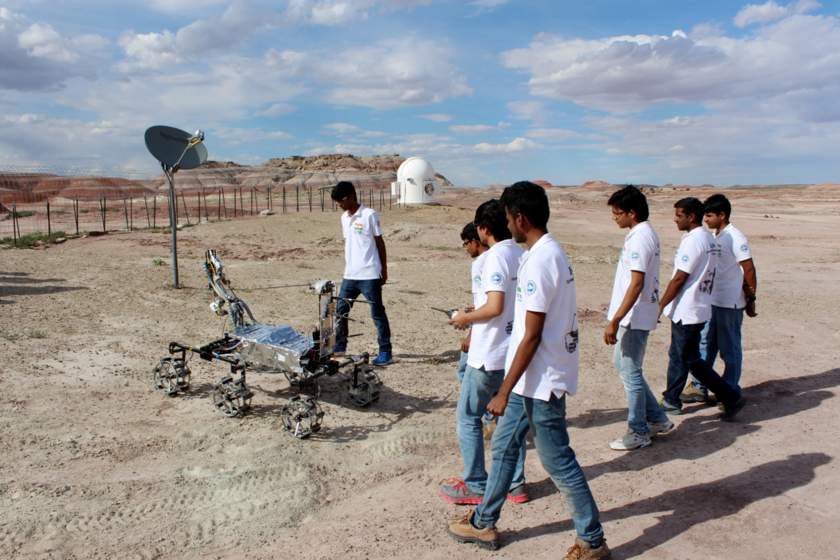 One of the student teams from India takes their rover for a walkabout. 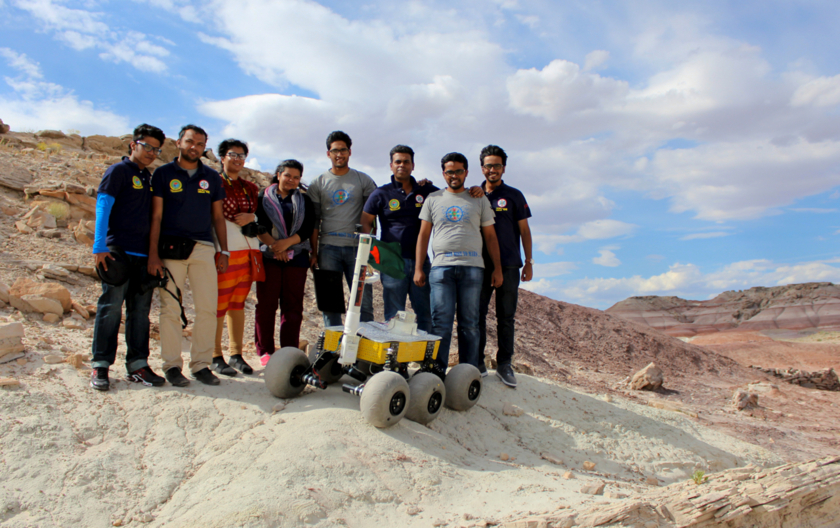 Students from Bangladesh with their creation after the competition. 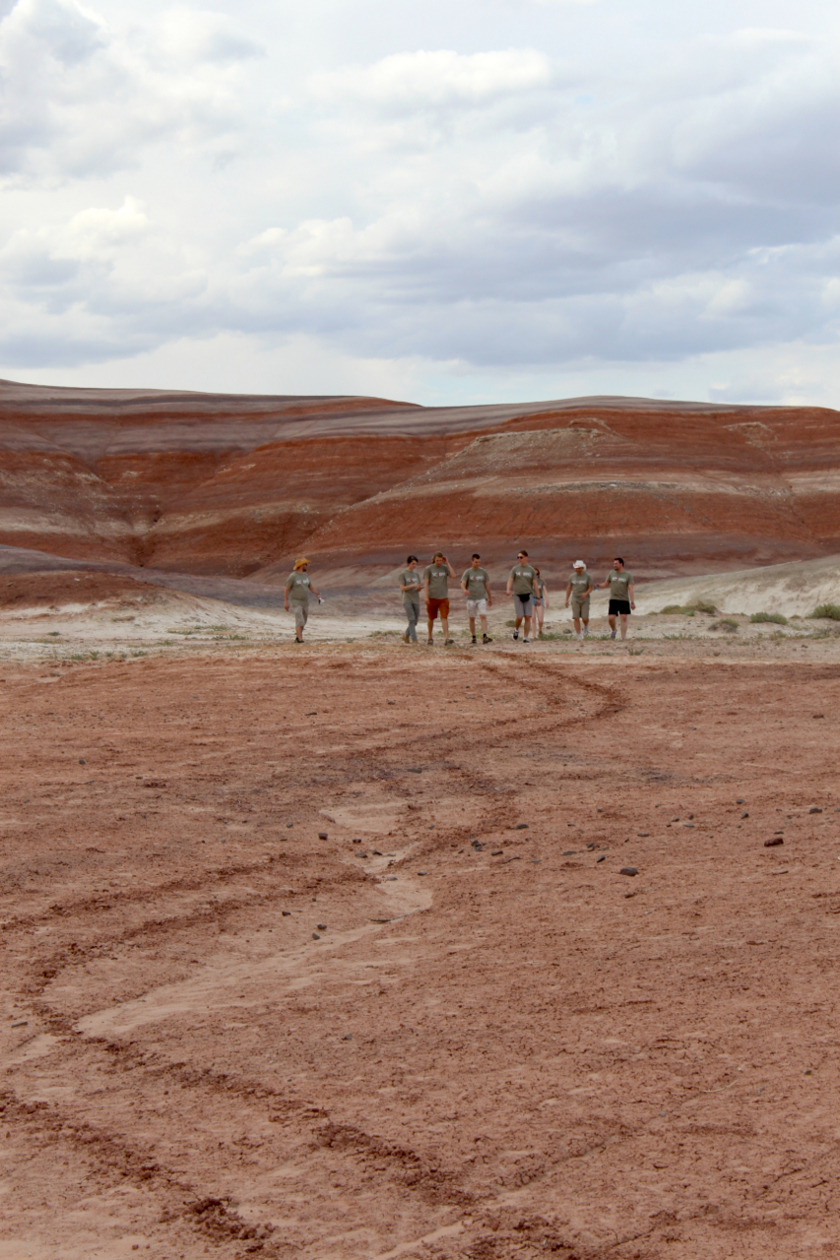 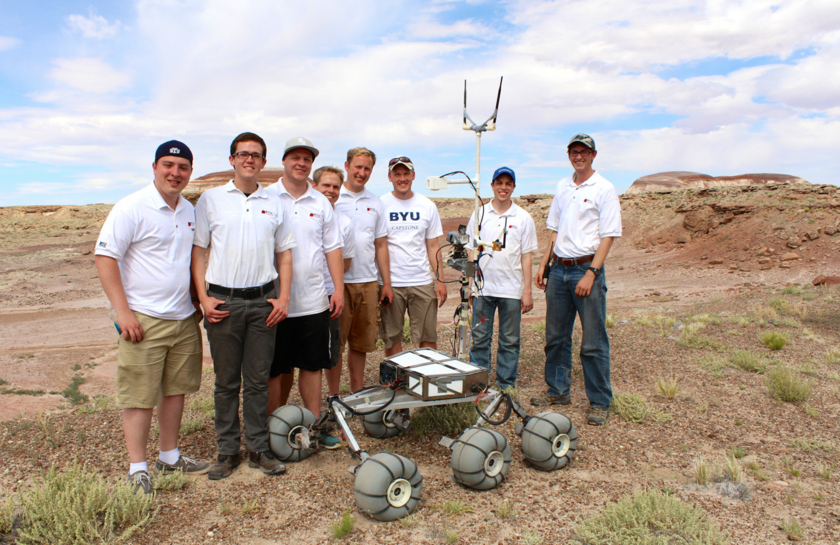 The crew from Brigham Young University in Utah. 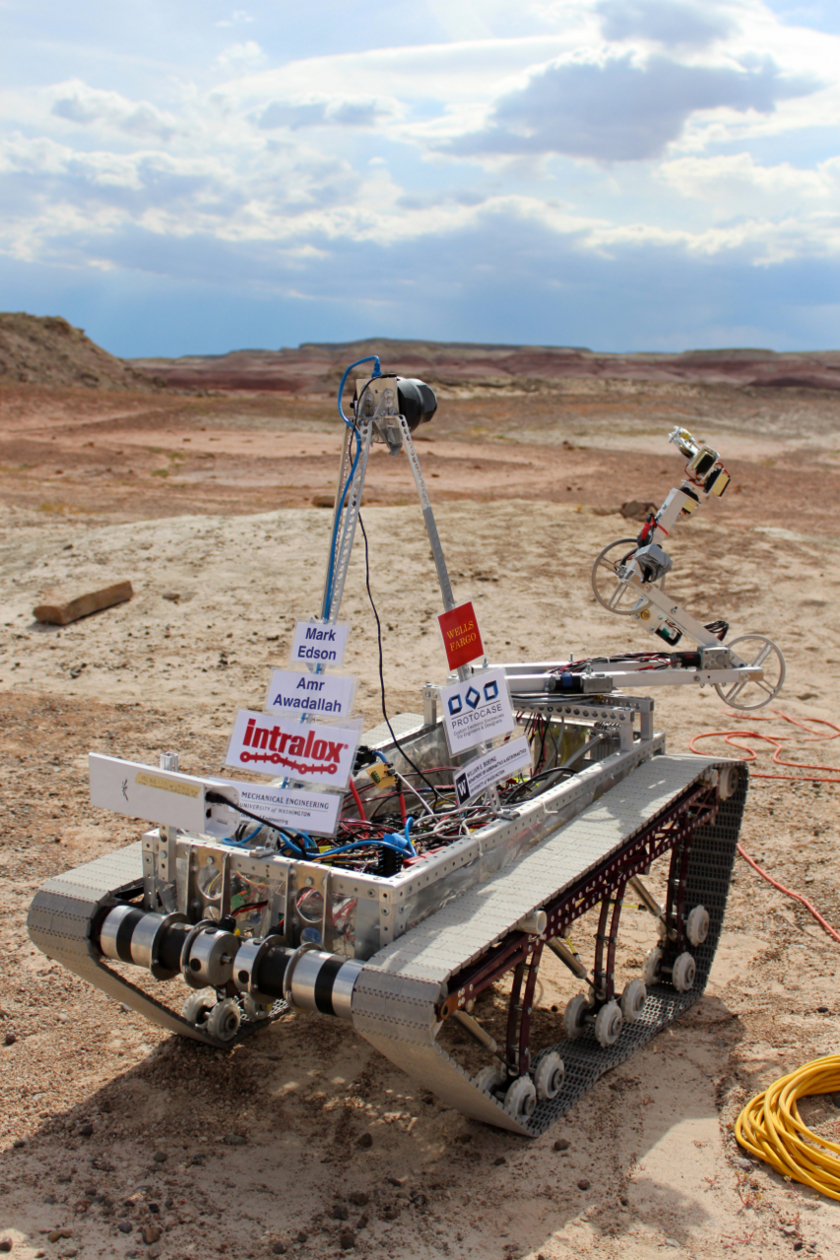 The University of Washington's entry.