Almost since it was founded in 1980, The Planetary Society has been there for the search for other worlds. As early as 1982 the Society funded a search for extrasolar planets by George Gatewood and David C. Black. Since 2001 the Society has supported the refurbishing of the 1.3 meter telescope on Kitt Peak in Arizona. Once completed, the telescope will be an automated remotely operated observatory dedicated to the photometric search for extrasolar planets. Within the past year, the Society has teamed with Geoff Marcy of U.C. Berkeley, whose team has been responsible for the discovery of more than half of the planets known to orbit distant stars. Together with Marcy’s team, the Society is producing a complete catalogue of extrasolar planets, which will include known information and will be updated regularly.

Are there other worlds like ours out there in the vastness of space? Despite the enormous advances made in the past few years, we do not yet know the answer. True to its promise, The Planetary Society is making sure that we never stop asking. 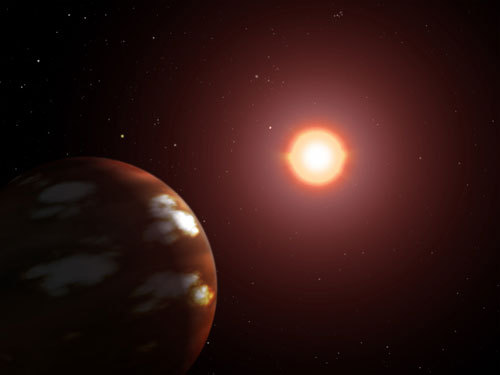