In Appreciation of Kim Poor

We at The Planetary Society are saddened to hear about the recent passing of veteran space artist Kim Poor.

We first met Kim during the earliest days of The Planetary Society. It was August 1981, when we held our first PlanetfestTM to celebrate Voyager 2’s arrival at Saturn. Among the exhibits and activities at Planetfest ’81 was an art show that showcased the creations of many space artists working to create visions of the cosmos.

What transpired was a match made in the heavens as these artists, mostly unknown to each other, met and eventually decided to join forces to start their own organization. Thus was born the International Association of Astronomical Artists (IAAA), co-founded by Kim and fellow artists Michael Carroll and Rick Sternbach. Soon after, Kim became the group’s first president and he served two terms, ending in the late 1980s. 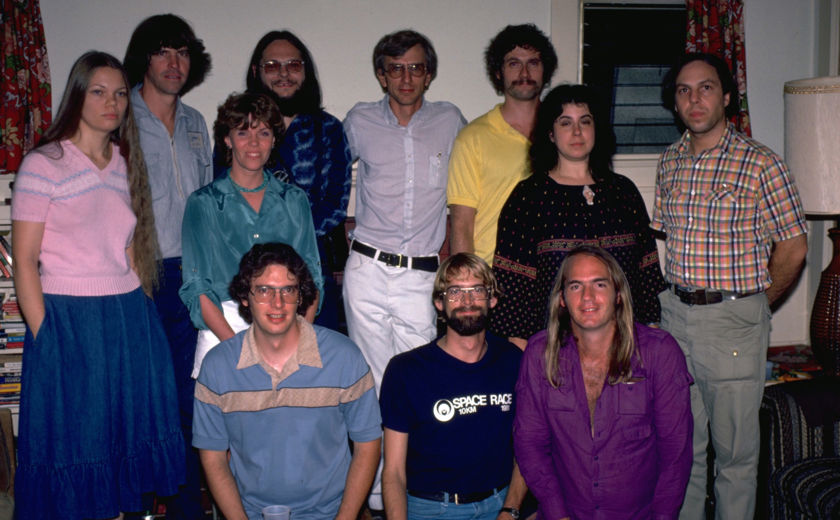 In the 1990’s, Kim created Novaspace, the physical (and later online) gallery dedicated to championing and selling the works of the growing ranks of talented space artists. Through Novaspace, which continues to thrive today, he promoted space art as a business, providing exposure and generating sales for the artists he represented.

His passion for space exploration didn’t stop there. In 2007, he and his wife Sally held their first Spacefest®, a now-yearly event that brings together the entire space community—astronauts, scientists, engineers, space artists, and hoards of enthusiastic space fans.

Kim often compared space artists to the cowboy artists famous for their knowledge of life and work in America’s old west. Like them, space artists are scholars who study their subject closely in order to lend accurate detail to the vistas they depict.

Kim’s tireless efforts helped to unite and support creative individuals who are inspired to make visual the passion behind space exploration. His efforts continue through Novaspace and Spacefest.

We are grateful for the legacy he leaves. 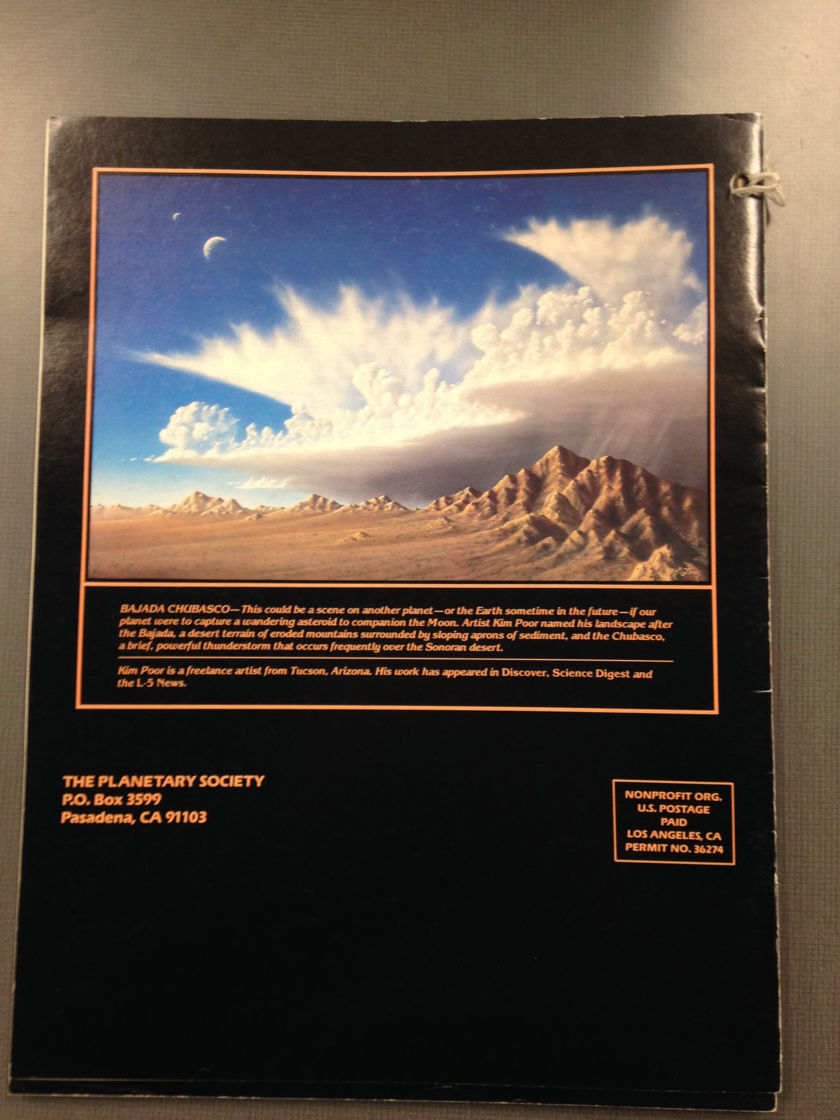 Kim Poor’s first painting to appear in The Planetary Report was Bajada Chubasco. It was featured on the back cover of the January/February 1982 issue.