Tonight, NASA's HERA XIII mission begins, when Tim Evans, John Kennard, James Titus, and Mark Settles seal themselves inside a three-story habitat at the Johnson Space Center. The crew will simulate a 45-day mission to visit an asteroid. Crewmember Tim Evans has offered to share his experience with The Planetary Society.

For more information about the program, visit the HERA website, where you can also apply for a future mission.

I have always wanted to be an astronaut, even though I have always understood that the chances of that happening were very small. I have applied a few times, without success—but even getting the rejection letters was sort of fun!

Last year, on a Facebook group I belong to called "Astronaut Hopefuls," a couple posters said they had just finished a mission in HERA, the Human Exploration Research Analog. HERA is a three-story, closed habitat at NASA's Johnson Space Center used to simulate long-duration human spaceflight missions. During these simulations, scientists study crewmembers' physical and behavioral health, and observe how they live and work in isolation.

The Facebook posts encouraged others to apply, so I sent in my resume the very next day—not figuring I had even a remote chance. But a few weeks later, a nurse from NASA called to ask if I was still interested! 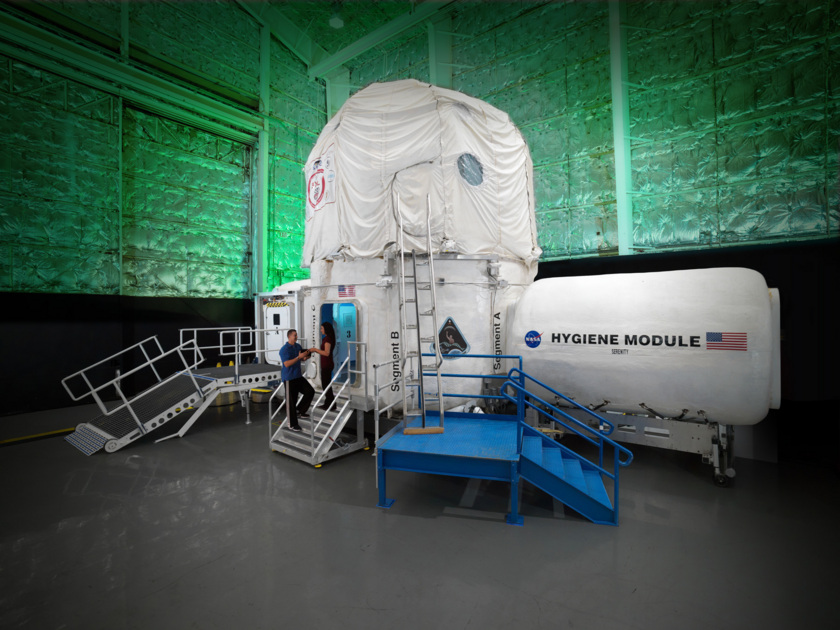 I soon learned the mission length was going to be 45 days instead of 30 (NASA has gradually lengthened the missions each year). I do not know if they will be lengthened further; in one sense, scientists may be able to get more meaningful data by having more 45-day missions rather than fewer, longer missions (they can get a greater number of replicates for statistical analyses of the data with the 45-day missions than with fewer, longer missions).

After the phone call from the NASA nurse, I filled out some medical forms and gave consent to a background check. Once I passed those steps, I received a physical and gave a blood sample at a clinic near my home in Grand Rapids, Michigan (this step was contracted out). After passing those steps, NASA flew me down to Houston, where I spent a day and a half undergoing psychological and physical screening, and giving a lot of informed consent.

The main requirements for the HERA program are that you need to have at least a Master's degree in a STEM field (or equivalent experience), have a BMI of 29 or less, be no taller than 74 inches, have no history of sleepwalking, and be no older than 55 years. Participants are paid $10 per hour.

My total time away from home during the mission is 68 to 70 days, which was almost enough to keep me from doing it. But in the end, I realized that I would always regret it if I turned down the offer, and my wife was totally on board.

Each year HERA begins a new "campaign" that consists of four identical missions.  My mission is Campaign 4, Mission 1 (C4M1).  We are actually the thirteenth overall mission, so we designed our patch based on the Apollo 13 mission patch, with some modifications to reflect our crew makeup and mission. We changed the moon to an asteroid (our simulated mission is to an asteroid), we inserted a strand of DNA to reflect the biological sciences, and included crossed arrows to reflect the military unit of one of our crewmembers. 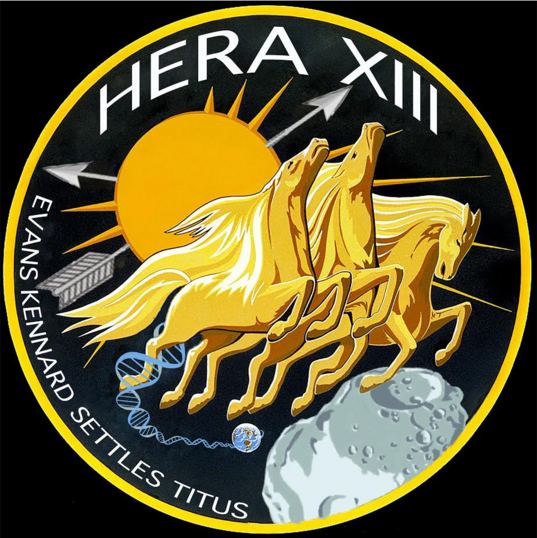 Our roles are somewhere between astronauts and lab rats (but closer to lab rats!). We are only allowed five hours of sleep per night when the mission begins, except on weekends, when we get eight hours. They are testing us in more ways than I can count, and I am learning SO much cool stuff.  The training is fairly intense, and I am tired of completing surveys and providing "biological samples" of various types, but I am having a blast.

It is exhausting, but also neat, and we are contributing directly to NASA's goals of sending humans to Mars. 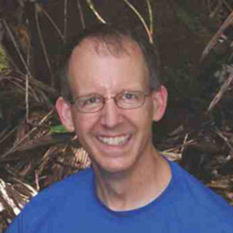