Or, How I Spent My Day Off in DC

I figure that within a century or so, you’d be able to count on one or two hands the outposts in our solar system where people will be thriving. It’s hard to imagine that those folks won’t think back to the early twenty-first century and wonder what it was like to watch humanity evolving into a spacefaring civilization.

Last February, I took advantage of an opportunity to play a small part in helping realize that future as a group called the Space Exploration Alliance held their annual “legislative blitz.” I joined over 60 others to walk the halls of the congressional offices and try to sway lawmakers (or more precisely, to convince their staffers to sway them) toward increased support for NASA’s budget for 2017. 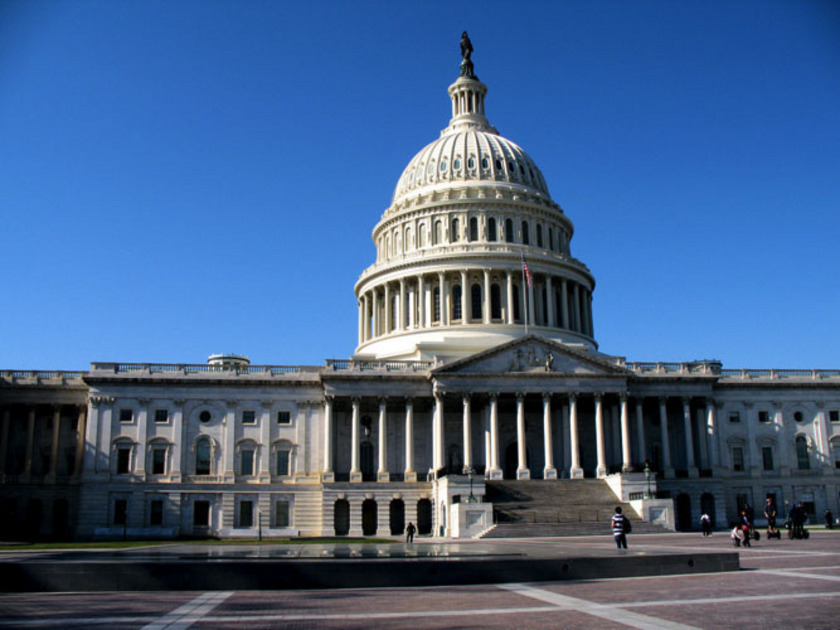 Wow, did I learn a lot, starting with how any department’s budget gets funded by the federal government. NASA is part of the executive branch of government, so their budget request becomes a small part of the President’s Budget Request (PBR) that goes to Congress. NASA puts together a proposed budget and negotiates changes to the funding total and to its individual line items with the Administration via the Office of Management and Budget. After a couple of passes, the specifics of the request are embedded within the PBR and then Congress’ Appropriations Committee considers what to do with it. The last few PBRs have been submitted by an Administration of the opposite party and Congress has seen fit to extensively revise budgetary allocations. Again this year, it is likely that Congress will produce its own budget for NASA. All the more reason to try to bias members in favor of a larger appropriation for space technologies, exploration and planetary science.

That begs the question. With so many important national priorities and a country swimming in debt, why should Congress appropriate more money to NASA? Because it’s the best way to realize that future for our progeny. We need to learn a ton of new things; to do that, we need to keep sending out the robot scouts to learn the territory. We need to figure out how to land large payloads on Mars. We need to design spacecraft and habitation modules that can keep people healthy in space and build boosters that can carry them far beyond the moon. We need to finally get out there.

The answer to the “why?” question for me is easy – I want to see us explore in order to learn. More than anything, I want to know about the nature of any life we can find in any hospitable environs. But how about the bean counters that don’t fall under the spell of the future and need to focus on things like fiscal years? The story’s pretty compelling for them, too. Every dollar spent on space benefits the recipient of that dollar here on Earth, and a dollar spent by NASA is also a fabulous investment. Unlike much of government spending, the money spent on NASA is returned to the economy by multipliers of 3 to 10, according to a range of analyses.

Now’s the time to properly fund NASA. The public is ready for it – they’ve devoured the space accomplishments of the past couple of years: Jupiter’s clouds in cross section. Razor-sharp images recorded while zipping past Pluto at 51,000 miles an hour. Ocean worlds hiding under the ice of moons in the outer solar system. A distant comet, orbited and landed on. The bizarre surface Ceres mapped in detail. Lots of people know the names of the robots now exploring Mars. And many must be considering the implications of knowing, now, that there are thousands of planets in solar systems outside our own.

All this innovation comes from pennies on the federal dollar. As a percentage of the budget, we’ve spent less on NASA over the past four years than we have since 1959, the first full year of NASA’s existence. To make it to the moon before 1970, America dedicated over 4% of the annual outlays to the effort for a couple of peak years in the ‘60s. The average of the past four years has been 0.48%.

NASA's appropriations as a percentage of the federal budget

Now, NASA and much of the public want to send people to Mars, which is a much more difficult and therefore more expensive proposition than going to the moon.  No one believes there’s a political will to approach the annual allocations of the Apollo era, so planning of late has focused on ways to get there with minimal increases to the allocations of recent years. If we make a couple of modest increases and then keep NASA’s budget current with inflation and if we finish developing the architecture and hardware without major changes, we could make footprints in the 2030s.  Pushing Congress to make even small increases in NASA’s allocation of the budget can help shave years off mission timelines.

Talking to the congressional staffers about this was a new and very interesting experience for me. I was sent out with three others for seven scheduled discussions and was actually able to speak to staffers for my own representative and both senators. Walking these impressive hallways, you get the sense that the distance across the aisle isn’t as great as it seems to be from watching cable news – how can these neighbors not get along? We didn’t get a sense of much friction in our discussions anyway, probably because space largely has bipartisan support. The level of interest during our discussions was high – of the seven, only one staffer seemed to be dialing it in. The others were engaged, asked questions, and knew specifics of the NASA budget to a level of detail that really surprised me. There were several outright expressions of support for the space program. A few expressed concern that any increases could be realized due to the need to limit government spending, but even these were open to consider tradeoffs within the larger appropriation committee. That’s exactly what I wanted to see – a fair consideration of the benefits vs. the costs compared to other expenditures.

So I walked away from my day on Capitol Hill knowing a lot more about how government funding works, feeling better about the level of knowledge of our representatives and believing that we may just take the steps needed now to step onto Mars in my lifetime. Not a bad way to spend a day off work.

Interested in participating? You can attend the 2017 Space Exploration Alliance congressional blitz by registering here before February 1st.
Bill Gowan is on Twitter as @thishominid. 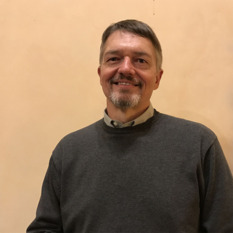 I would have thouht that the easiest way to "make America great again" was to announce a program to land Americans on Mars by, say 2028. Compared to other problems America has, this would be a piece of cake. All it needs is money. Just ask Bill Gates and his buddies for a grant.