Half the Park is After Dark: Stargazers Celebrate U.S. National Parks Centennial

My name is CaLisa, and in addition to being a Planetary Society volunteer, I am also a U.S. National Park enthusiast. I absolutely love the parks! On August 25th, 2016, the U.S. National Park Service is celebrating its centennial. That’s 100 years of protecting the lands and the night skies so that people from around the world and all walks of life can come and see the stars!

"The clearest way into the Universe is through a forest wilderness." - John Muir

Revered as wild places of refuge and recreation, many of our National Parks exist to preserve the natural landscapes within their boundaries. Fortunately for us stargazers, in preserving the lands below, the National Park Service has also protected the purity of the night sky above. The U.S. National Parks offer some of the darkest skies accessible to millions of visitors from all around the world. Many, like me, are coming from cities to enjoy the fresh air of nature, the wonders of an unspoiled natural landscape, and to be inspired by the ancient night sky.

When night falls and the land becomes still, the skies in these parks come to life.

Dr. Tyler Nordgren, Professor of Physics and Astronomy at the University of Redlands and friend of The Planetary Society, has spent more than eleven years traveling the United States observing the skies over our parks. 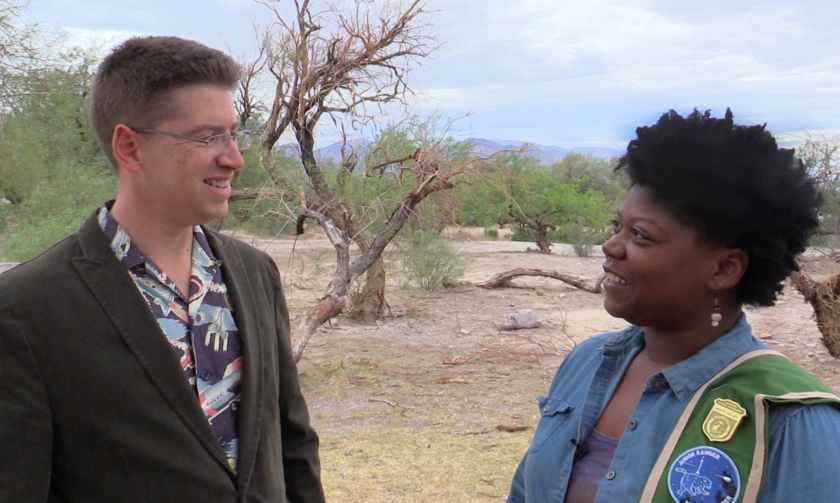 He cleverly authored the slogan "Half The Park is After Dark" which has now been adopted by the Parks Service. Not only is Dr. Nordgren an educator and scientist, he is also an amazing artist and creator of award-winning photographs and National Park posters. 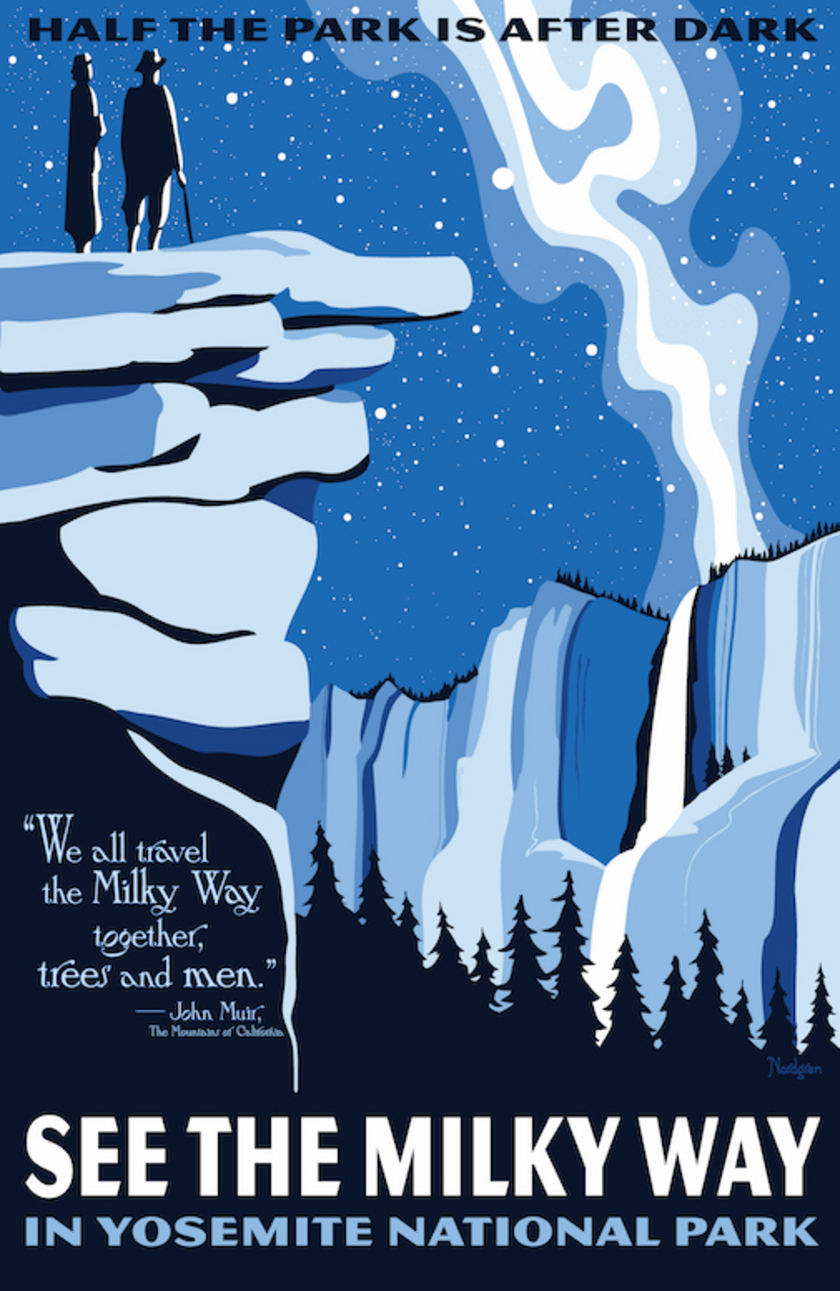 Dr. Nordgren also spends time in the parks educating rangers and promoting astronomy to the public, many of whom have never seen a planet, a meteor shower, or the white arms of our galaxy.

Many of the parks have regularly scheduled Star Parties, night sky activities such as the Junior Ranger Night Explorer program, and other astronomy events throughout the year available to all ages. My hope is that all of you will visit your nearest or dearest National Park this year. Be inspired, talk to a ranger, and look up!

You can share your Park After Dark experiences with the hashtag #NPS100 to celebrate the U.S. National Park Services 100th birthday.

And last, but not least, a special centennial message from The Planetary Society CEO, Bill Nye: 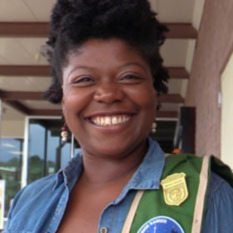