The OSIRIS-REx spacecraft is in the assembly and testing phase at Lockheed Martin’s facility outside of Denver, Colorado. The instruments have begun to arrive at the facility, with OTES and OVIRS being delivered in the past weeks.

While the OLA, OCAMS, and REXIS instruments continue working towards their deliveries, other hardware onsite at Lockheed is undergoing testing prior to installation. The hardware is put through tests here on Earth prior to launching into space.

One of the tests the hardware is put through is called vibration testing. Spacecraft are subject to high levels of vibrations during launch. The high level of noise emitted from rockets, the vibrations from the thrust of the rocket, and the atmospheric environment of launch all contribute to these vibrations the spacecraft experience during ascent.

Another series of tests includes placing the hardware into chambers that are sealed off and simulate the temperatures and pressures of space. These tests are referred to as the Thermal Vacuum tests, or TVAC tests.

Let’s take a look at some of the specific testing that the different pieces of hardware are undergoing.

The Sample Return Container (SRC) is responsible for housing the sample once it is collected from Bennu and returning it to the surface of the Earth. Since the SRC will be re-entering Earth’s atmosphere after being released from the spacecraft itself, it must be balanced so that the re-entry trajectory is as straight as possible.

The SRC is spun at high speeds while being held in different orientations in order to test the balance of its mass. 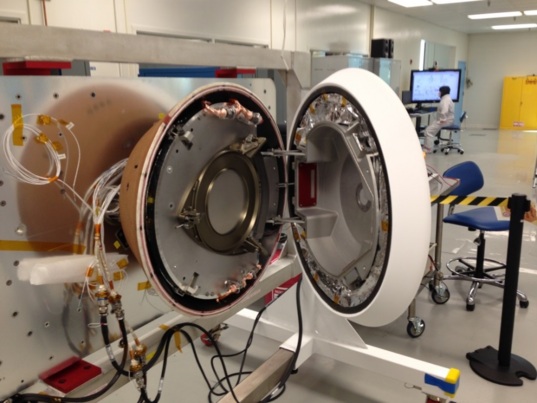 This is the SRC Open Spin Balance test. This test spins the SRC while it is in the open configuration. You can see the cylindrical structure on the left side which is where the sample head will be stored with the sample from Bennu. 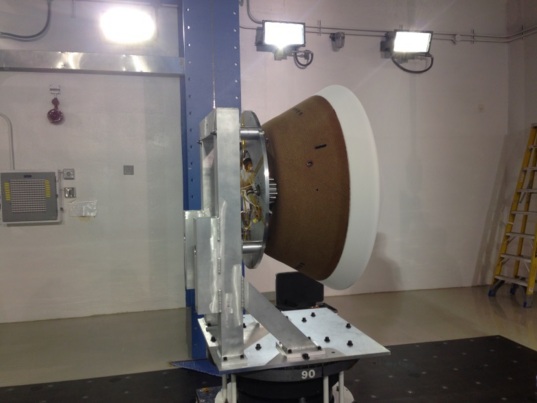 The SRC Horizontal Spin Test spins the SRC on its side and checks for the balancing of the SRC in this orientation. 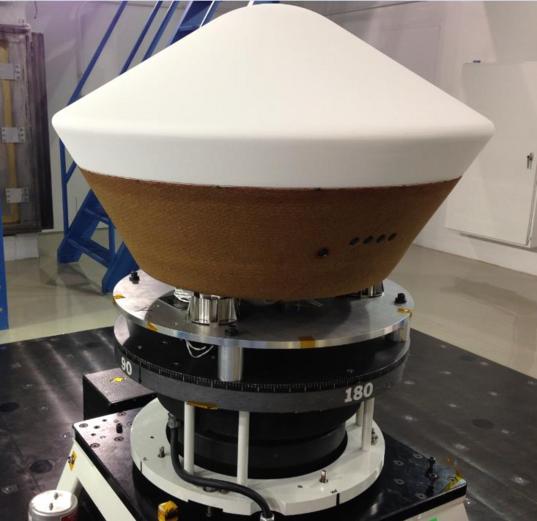 The Vertical SRC Spin Test checks that the SRC mass is balanced in this vertical orientation.

In addition to the spin tests, the SRC has also undergone vibration testing. The entire spacecraft experiences a high level of vibrations during the climb into space, so testing the individual components of the spacecraft allows for checking them out prior to launch. 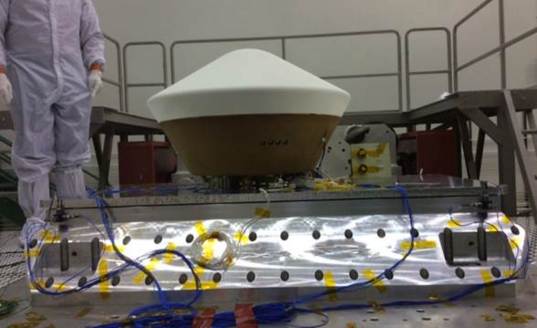 This picture shows the SRC attached to the fixture that will conduct the vibration testing.

The SRC also has gone through thermal vacuum, or TVAC, testing which exposes the hardware to the extreme temperatures and low pressures of space. 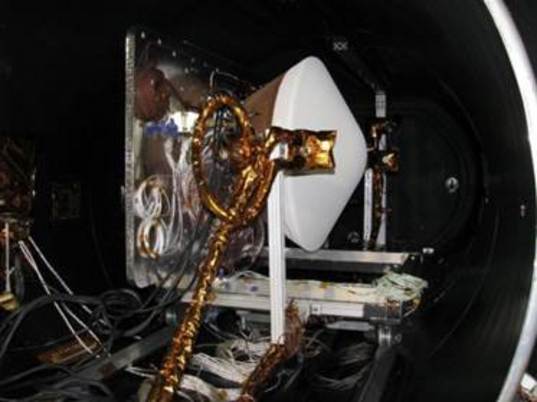 The SRC in the TVAC chamber prior to testing.

These pictures show the progress being made on the TAGSAM instrument which will be responsible for executing the sampling sequence. The arm will extend from the spacecraft, placing the sample head on the surface of Bennu so that the sample can be collected. 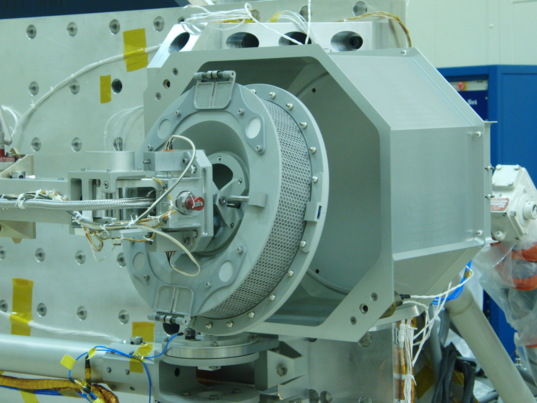 The sample head at the end of the TAGSAM mechanism is being inserted into the fixture it will reside in during the vibration testing. 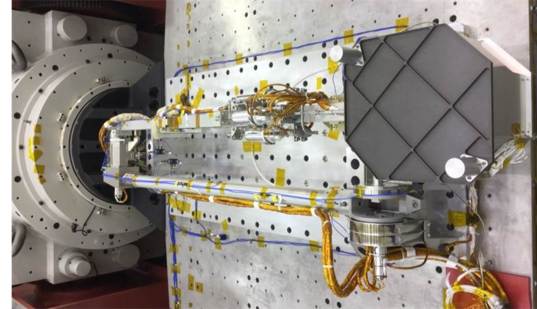 In addition to the vibration testing, the TAGSAM instrument has been undergoing functional testing. Large balloons filled with helium are affixed to the instrument to offset the effects of gravity on the instrument. TAGSAM is then moved to test its range of motion. 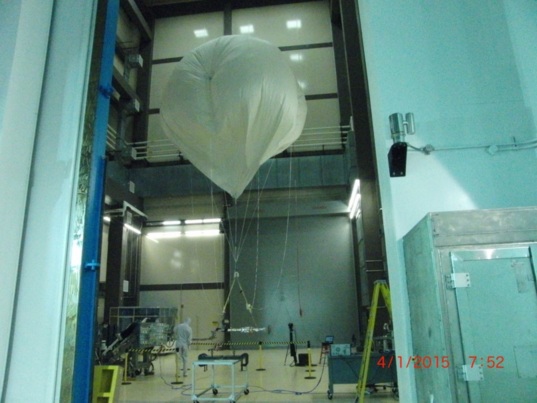 The TAGSAM instrument undergoing functional testing which tested its movement while a helium balloon was attached to it to simulate a microgravity environment.

The High Gain Antenna (HGA) is the most powerful communications antenna on the spacecraft. It will play a fundamental role in communicating with Earth during the mission via NASA’s Deep Space Network. It is also undergoing testing in preparation for installation onto the main spacecraft structure. 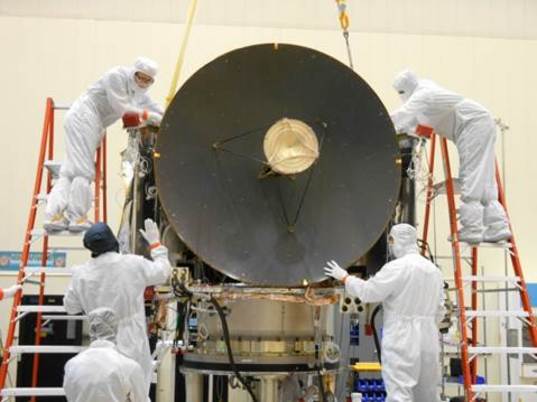 Here, the HGA undergoes a fit check. The main spacecraft structure is behind the HGA and the clean room engineers are checking the alignment where the HGA will be installed onto the spacecraft. 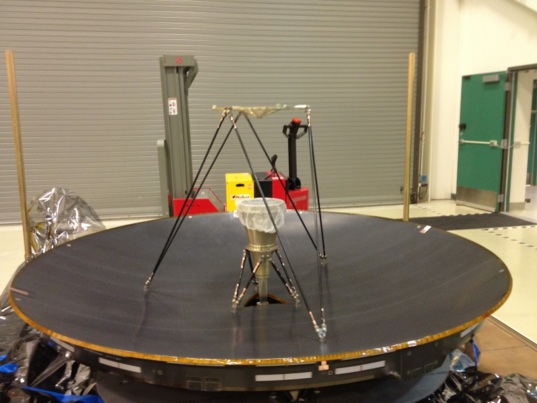 This image of the HGA shows what it looks like up close. You can see the truss support for the reflector and the high gain X-band golden cone coming out of the center of the main black reflector dish. 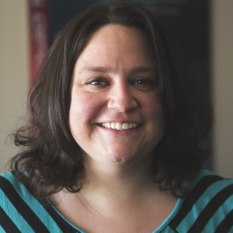