This is the third and final of Sanjay Limaye's reports from the Akatsuki orbit insertion. Read his first two here and here.

One day after closest approach, Akatsuki is now speeding away from Venus at 4.09 kilometers per second and is 180,000 kilometers from the planet. I am still thinking about the higher-than-expected delta-V achieved yesterday. One possible answer is that closest approach could have been a little bit nearer to Venus than the planned 550 km distance. This would induce extra velocity due to more bending of the trajectory and result in a larger change in velocity than what would result from the actual thrust for the planned miss-distance. The apoapsis distance will now determine the orbit period which is of some concern due to the time Akatsuki will spend in eclipse and need to draw upon the battery power.

In the press conference yesterday, we learned that the amount of fuel used for orbit insertion was close to what was expected. The insertion sequence occurred while the spacecraft was in shadow cast by the planet. Battery capacity, charging and discharging rates will be checked out in the coming days. The fuel left after the orbit insertion burn will also determine operations. Once the orbit is determined in the next day or so, the team will streamline the command generation process. 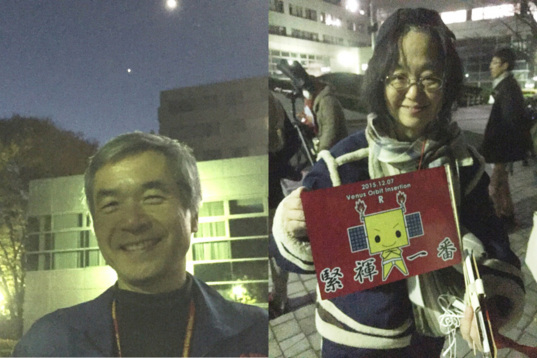 (Left) Takehiko Satoh at ISAS was relaxed about four hours before orbit insertion to come out to the Venus viewing party at ISAS. Venus and the moon appear above him. Today Venus and the Moon will come much closer and some parts will even see an occultation. (Right). Keiko, a local came out from Sagamihara with a flag for Akatsuki.

A confident Takeshi Imamura before the burn. Tonnue worked!

There is an early morning telecon with all the NASA Participating Scientists and Akatsuki Program Scientist, Adriana Ocampo. Afterward, Kevin McGouldrick and I go for breakfast and converse about the insertion. In the teleconference we heard about the orbit solutions from the JPL team. Akatsuki was receiving uplink carrier from JAXA’s 64-meter Usuda station and the downlink was being received by both Usuda and NASA DSN station in Canberra.

Returning to ISAS, I walk over to the Akatsuki Project Office and am greeted by Takeshi Imamura who promptly shows me one of the two images taken yesterday. It is a UVI image and it is one of the best images of Venus I have seen. Akatsuki’s UVI is a 1024x1024 CCD, similar to MESSENGER’s Wide Angle Camera (WAC). But MESSENGER's WAC did not have a 365 nm filter. I learn that the image will be released at the Wednesday evening briefing.

Project manager Prof. Masato Nakamura collects me and project scientist Takeshi Imamura for a quick lunch – they have a meeting coming up. At lunch he explained one of the things he had mentioned in the press briefing – “Our dream will come true” was a reference to a song sung by a Japanese artist/band whose singer also shares his name. He also indicates that the apoapsis is indeed a bit lower than planned, so may mean some work to adjust the operations to adjust to the differnent eclipse conditions for Akatsuki in its orbit.

I have a chance to talk to Chikako Hirose, the trajectory design engineer. She informs me that the JPL solution and theirs are in close agreement. I ask her about the greater than anticipated change in velocity and inquire whether it could be due to slightly smaller miss-distance than planned. She answered that yes, it was likely. The calculations were based on the last solution for the Akatsuki orbit around the Sun at the beginning of the month, but some effects could have altered it a little bit resulting in a smaller miss distance.

Akatsuki is now moving with respect to Venus at only slightly more than 1 km/sec and is about 250,000 km away from Venus. Time for me to sign off and pack my bags. 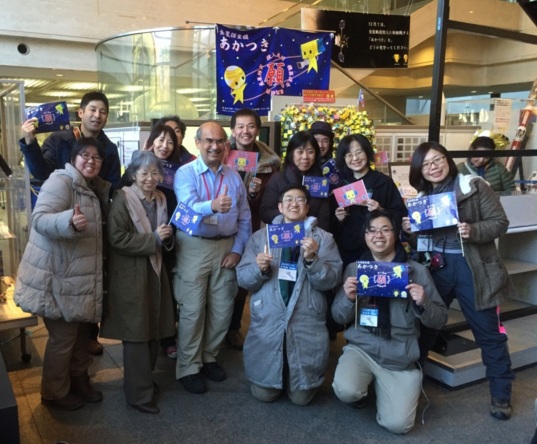 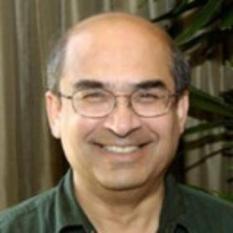