This article originally appeared on Damia's blog and is reposted here with permission.

In August 2012, landed Curiosity rover in Gale crater. Three years later, after many kilometers, the rover is still active and is now exploring the foothills of Mount Sharp. It was the occasion to make a never-before-made self-portrait on Sol 1065, consisting of a full panoramic view from the MAHLI camera, with a drill hole visible at the center of the image. 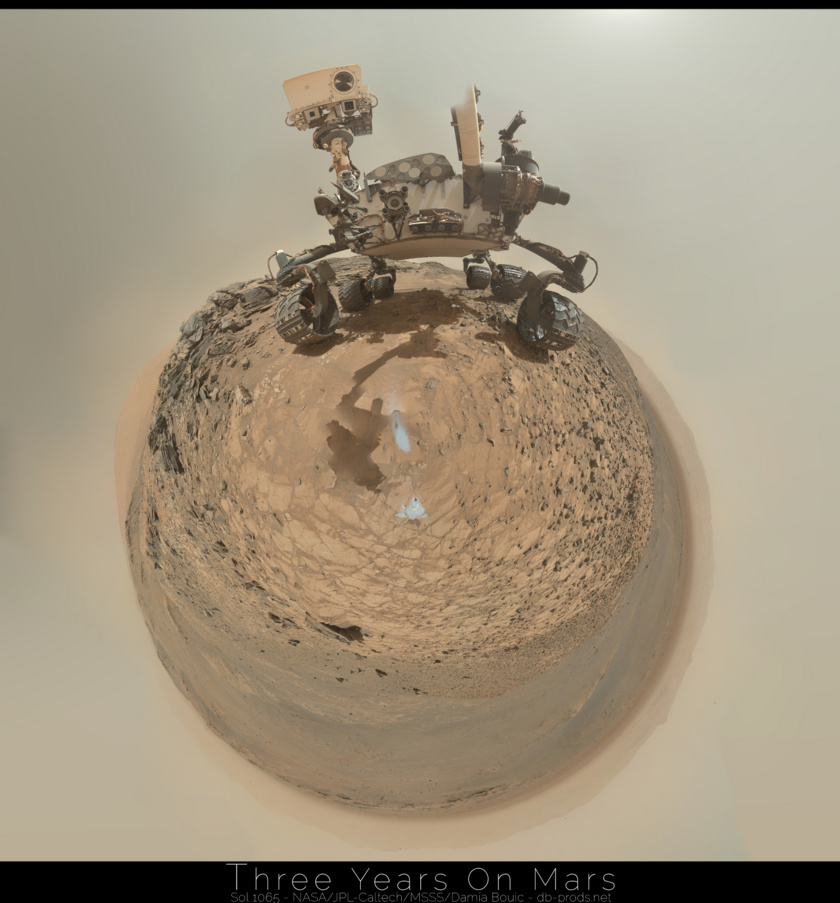 Damia Bouic created this 360° panoramic view of Curiosity taken on sol 1065 of the mission from images taken by the Mars Hand Lens Imager (MAHLI) camera, on the end of the rover arm. A full-resolution version is available here (13.5 MB).

And finally, two postcards from this location. 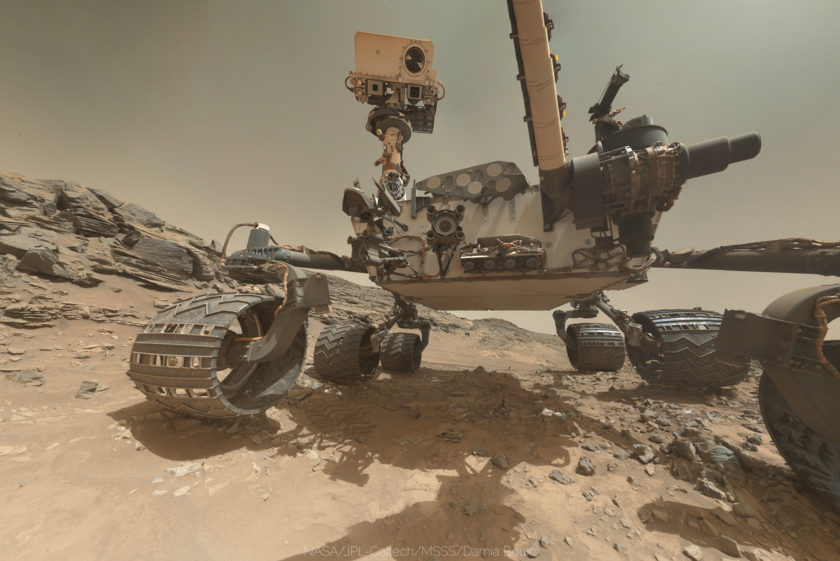 Curiosity acquired this self-portrait with the Mars Hand Lens Imager (MAHLI) on sol 1065, celebrating the third anniversary of the mission on Mars. 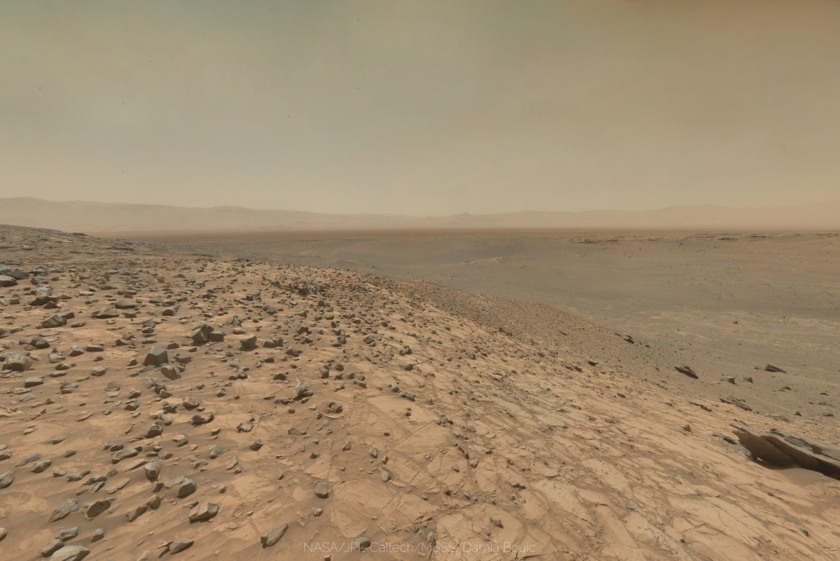 The rim of Gale Crater

Curiosity acquired this view of the rim of Gale Crater on sol 1065 of the mission with the Mars Hand Lens Imager (MAHLI). 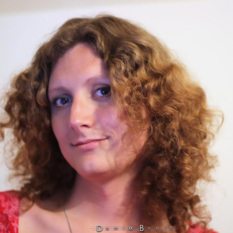 It is more a question really. if I may.. I am always very skeptical with all that is published on the internet.. and tend to dismiss a lot sometimes as just human imagination but I have looked at this Facebook page https://www.facebook.com/JourneytotheSurfaceoftheMARS and been skeptical I download some of the Mars pics taken by the rover from the original Nasa source and looked at them, enhanced them myself. Going through them and trying to find out acceptable geological creation reasons for some rock formations.. some shaped like Pyramids.. others looking like snakes, crabs, small animal skulls, surfaces so smooth, round and with symmetrical details... but I can't find any explanation for them that nature itself would do the whole job. I never seen any pundit comment on these pictures, Bill or other, dis-mystifying them so the community does not create conspiracy theories.. but looking at them made me wonder if Nasa or any other space agency already know that these pictures indeed contain evidence of animal fossils and tools created by intelligence that they are holding back for a manned mission to "find them out" and not let a Robot confirm its existence. There is just too many of them to ignore.. I d love to hear The PS opinion. Thanks

Andre, Dig up a handful of dirt anywhere and look at it close enough. Your mind will fit spider and pyramid patterns into images of that too. It is all about your mind, has nothing to do with reality.

Arbitrary, Yes, I agree, I always thought it too. But there are just too many of them. Round surfaces, rocks that resemble human tools etc.. It would be nice if someone with a scientific background could at least explain some of them..