Editor's note: The content of this blog post began as an email to the Lunar Listserv, and has been expanded by the author at our request. --ESL

I was recently requested to give an update on the status of NASA's Acceleration, Reconnection, Turbulence and Electrodynamics of the Moon's Interaction with the Sun (ARTEMIS) mission. For those of you who aren't familiar with ARTEMIS, this mission retasked two probes from the 5-spacecraft Heliophysics constellation Time History of Events and Macroscale Interactions during Substorms (THEMIS) to study the interaction of the Moon with the space plasma environment. The two ARTEMIS spacecraft have now been in elliptical equatorial orbits around the Moon since mid-2011, and continue to operate flawlessly. Both probes are in very stable orbits, and the health of all instruments and the spacecraft remains very good. 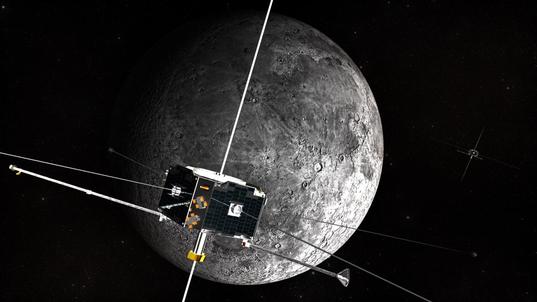 Artist's concept of one of the two ARTEMIS spacecraft studying the Moon.

Current ARTEMIS lunar investigations are focusing on measuring pickup ions from the exosphere, the electrostatic charging of the surface, the plasma wake, and the interaction of the solar wind with remnant crustal magnetic anomalies. ARTEMIS also uses lunar orbit as a platform to observe the solar wind and (around full Moon) the distant terrestrial magnetotail. More details on recent studies can be found here.

ARTEMIS will play a key role in lunar science in the coming year. The Lunar Atmosphere and Dust Environment Explorer (LADEE) mission is about to enter its nominal science orbit and the Lunar Reconnaissance Orbiter (LRO) is placing new emphasis on its own measurements of the lunar exosphere. ARTEMIS will collaborate with LADEE and LRO by providing measurements of the solar and terrestrial plasma that acts as both a source and sink for the lunar exosphere, and that will affect any dust released from the surface. This plasma acts as a source for the lunar exosphere by directly supplying some elements (such as helium) to the lunar surface, as well as by producing part of the exosphere from the surface by ion sputtering and, to a lesser degree, electron-stimulated desorption.

The incoming plasma should also have a significant impact on the mobilized dust that LADEE is searching for, since that dust, if it exists, would be charged and would react to electric fields that are produced by the plasma and its interaction with the surface. ARTEMIS can add another element to this study by not only measuring the incoming plasma, but also using electron reflection measurements to remotely sense the electric fields near the surface that the dust will have to travel through to get off the surface. 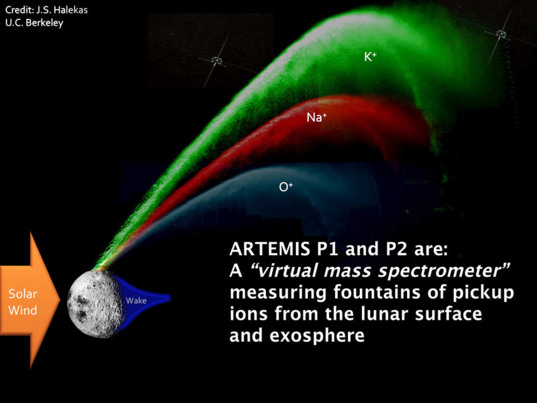 The ARTEMIS probes measure fountains of ions from the Moon

Another avenue of coordination between ARTEMIS, LRO, and LADEE is the pickup ions, since these are in fact ionized constituents of the exosphere (primarily from photo-ionization by UV sunlight). Once the neutral exospheric particles gain a charge, they feel the electric and magnetic fields of the plasma and are swept away with the flow - that is, "picked up." In fact, this is one of the main loss processes for the lunar exosphere. The ARTEMIS instruments can make a very sensitive measurement of these pickup ions, and by characterizing their trajectories (which depend on mass), can help place constraints on the composition and structure of the lunar exosphere. By measuring these pickup ions at the same time that LADEE and LRO are measuring the neutral exosphere using both in situ and remote techniques, we can help understand the composition, evolution and dynamics of the tenuous exosphere.

All ARTEMIS data is publicly available on a few-day time scale, and we welcome participation from the scientific community. More information on the mission, instrumentation, data (including summary plots), software, etc. is available from the ARTEMIS mission website, or by contacting the team directly. 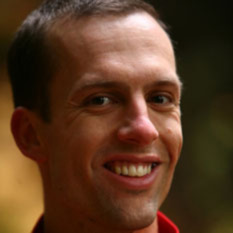