How I Gave My Preschool Class Mars Fever

It all started when we read a book called, There's Nothing to Do on Mars 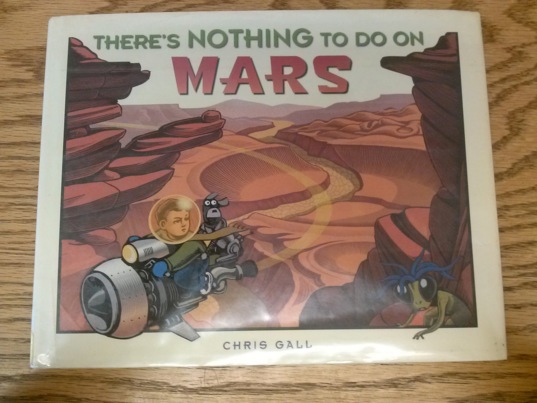 There’s Nothing to Do on Mars, by Chris Gall

It's a story about a young boy, named Davey, who moves to Mars with his parents and has to find ways to entertain himself. At one point, Davey finds "an old toy" in the dirt. 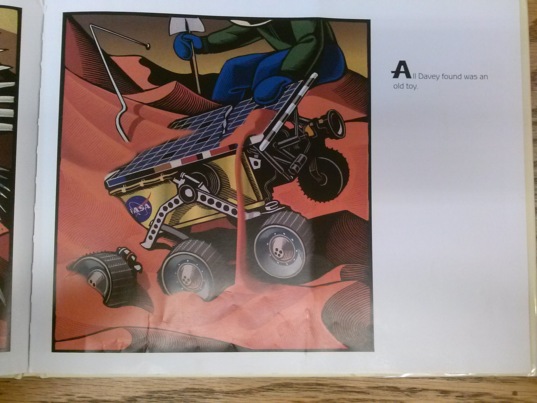 There’s Nothing to Do on Mars, by Chris Gall (inside)

That's all the book says about it - a nod to the grownup reader - but I paused to add, "Do you know what that is?" Of course they didn't - they're 3. It's an illustration of the Sojourner rover, deployed on Mars in the 1990s. I explained, "That's a robot car that people put on Mars! Did you know that people from Earth put robot cars on Mars in real life?" We looked at that picture for a long time. They were fascinated by the idea of "robot cars" on Mars. We looked at its camera, and learned that the rovers take pictures of Mars for us. We looked at the wheels, and imagined scientists remote-control driving the car from far away, on Earth.

Later, we looked at photos from the surface of Mars, and pictures of the robot car from the book. 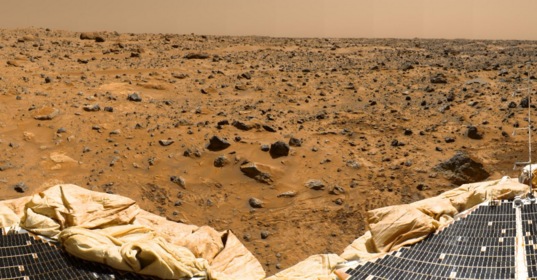 Pathfinder’s view of the Martian surface 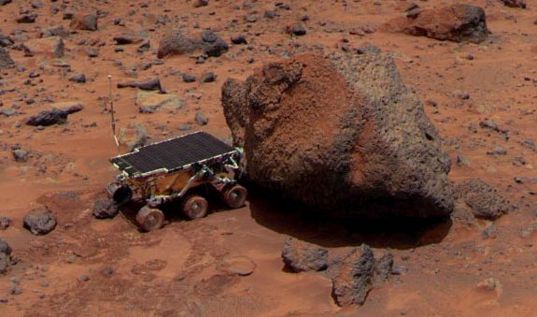 The Sojourner rover at rock "Yogi"

We gazed at a Martian sunset... 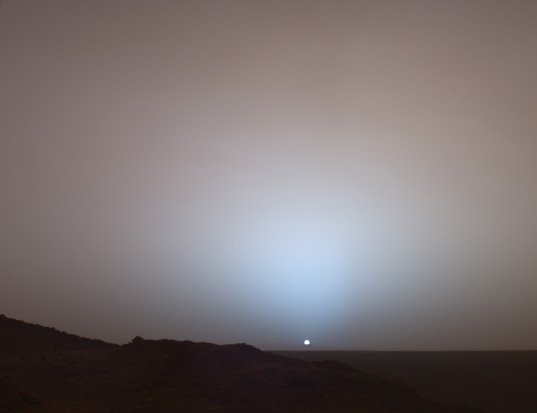 They were completely in awe. I believe these were the concepts that most surprised them:

That other planets are more than drawings and photographs - they are solid and real,

Not only can we drive cars on other planets, we already have.

Top that off with the whole idea of robot cars, with cameras and big wheels, and they were sold. When they had a good base knowledge of what Mars rovers do, I decided it was time to debut one of my favorite videos of all time.

They sat and watched, silent and still (which, if you know preschoolers, is a bizarre thing to witness). As soon as the video ended, they erupted in pleas to watch it again. So, we did. This time, we were much more engaged. We watched the scientists' faces and talked about what they must be feeling:

We all held our breath as the rover was lowered to the surface, then cheered and clapped along with the scientists when we knew it was safe on the ground!

We scanned the faces of the celebrating scientists, and found boys, girls, old people, young people, people with dark skin, and light skin, people with long hair, and short hair, people who are tall, and people who are small. With minimal guidance from me, my preschoolers came to the conclusion that day that anyone can be a scientist.

In the weeks that followed, I saw 3- and 4-year olds building rockets with magnetic blocks, using red crayons to draw themselves on the surface of Mars... 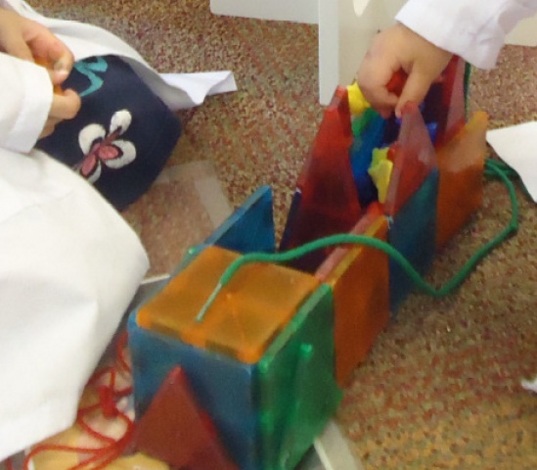 I even witnessed a group of little girls abandon their usual game of "Princesses and Cats", don tiny lab coats, and work together to design and build a "robot car for Mars". I'm not even kidding... they all got out their journals and assigned jobs. 'C' kept track of who was present. 'S' was in charge of design concepts. 'L' gathered the materials. 'E' drew up the final plans in her journal. And, since they couldn't think up another real job, 'A' used her magic wand to make new rockets appear when theirs broke.

Preschoolers are fickle. A few months from now, they may not care a thing about Mars, let alone create games around it. That's okay, because the point of this whole endeavor was not to teach content. The point was to help a group of newly-rational human beings experience the exhilaration - I daresay, the nirvana - of real, pure, universal human achievement. ...I think it worked. 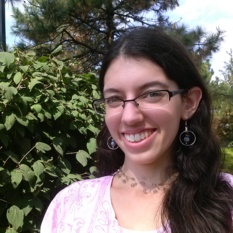 Epic Teacher award for you.

Thank you! It feels so good to be spreading the word that 3 year-olds are real people with real thoughts. (And that they, too, have "a place in space"!)

I will never, ever forget watching those thumbnails pop up live in Pasadena. People were screaming, cheering, dancing, crying. Glory Hallelujah!

Emily C. that was a wonderful lesson plan you did! Don't worry those kids will always remember that one in their own way. I got hooked on space in the same manner. My preschool era favorite TV show was on when Wally Schirra made his Mercury flight. The host explained before the launch in great detail. I was hooked and they showed the launch! WOW!! That's all it took and that's what you did here. I followed on from there the best I could and later on learned to fly and rockets and all that follows. I KNOW some of your kids will follow on too! Show them an APOLLO 15, 16 or 17 mission with the crews actually driving the car on the moon like people drive cars here on the Earth! That should be a good reinforcement for them! Congrats for the accomplishment! Teacher of the Year in my book!!

This such a wonderful story. I will use your inspiration to get my young family members interested in Mars. At ages three to eleven, they are already happily learning star patterns and names. Thank you!