Can you find a new planet?

Since the start of operations in May 2009, NASA’s Kepler spacecraft has reached a number of spectacular scientific milestones. 2,740 extrasolar planet candidates - planets that orbit stars other than our sun – have been identified and the number continues to grow. 350 of these current candidates are Earth-size and 1,100 do not exceed two Earth radii. 43% of the candidates reside in multi-planet systems (with up to six detected planet candidates orbiting a single star), each with well-aligned orbital inclinations, as we observe in our own solar system. 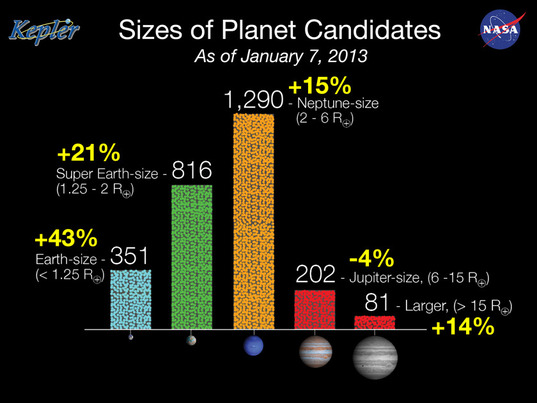 With a NASA recommendation for continued data collection through 2016, the Kepler spacecraft continues to provide nearly continuous time-series photometry from a single field-of-view for the purpose of identifying and characterizing transiting planet candidates. The ever-increasing baseline of Kepler data provides sensitivity to smaller planets with longer orbital periods. Probably the most exciting milestone to come is the identification of Earth analogs - planets of terrestrial size in yearlong orbits around solar-like stars. Once a significant number of such planets have been identified then a well-informed determination of how common Earth analogs are within our galaxy will be possible.

However, longer data baselines also increase the number of astrophysical and non-astrophysical artifacts that impede the detection of planets in the most interesting regions of parameter space. The process of distinguishing planetary candidates from false-positive detections requires increasingly careful analysis of the data provided by Kepler. This process introduces substantial delays between the time when data is gathered and when the results are distributed to the scientific community and public at large.

In response, the Kepler Project has implemented a major change in the data delivery process. The new process is designed to accelerate the time between data gathering and the release of information. To do so, the Project will conduct the process of identifying “objects of interest”, dispositioning them into planetary candidates and false positives, and characterizing planet parameters openly within the Exoplanet Archive, maintained at the NASA Exoplanet Science Institute. Anybody, both scientists and the public, can follow the process in real time.

This provides a wonderful opportunity for all scientists to get involved in the process either collaboratively or independently. But it also affords the same opportunities for exoplanet exploration by enthusiasts from the general public. They have the ability to watch the process of planet discovery unfold in real-time or get involved more directly and discover new planet candidates themselves.

Scientists and enthusiasts can enter the process at any stage. They can identify new transit-like events from the light curves stored at NASA’s Mikulksi Archive for Space Telescopes or alternatively join the “citizen science” program Planet Hunters. Numerous planet candidates that automated pipelines have missed have been identified by simple eyeball inspection of hundreds of thousands of light curves. The Kepler pipeline, for instance, requires three consecutive transit-like events to be detected before an object is flagged as “interesting”. The human eye does not. The Kepler pipeline currently requires relatively strict periodicity between transit events, whereas planets in multiple systems often reveal aperiodic orbits due to close approaches of other planets. The human eye, again, does not discriminate. These are just two examples of why the most efficient method for first detections of a sample of large planets in long orbits may be community enthusiasts using resources like those provided by Planet Hunters.

Alternatively, the public can start from those objects that the Kepler Project has identified as having periodic events similar to those expected from transiting planets. This list of Threshold Crossing Events will be updated semi-regularly (approximately every 6 months) at NASA’s Exoplanet Archive and is relatively contaminated in the sense that roughly 80% of all events will be spurious. Events that “look” like planetary transits need to be triaged from the majority of events that do not.

A third option is for the involved public to consider those objects triaged from the Threshold Crossing Events because they closely resemble the light curves of transiting planets. These are also stored in a different and highly organic table at the Exoplanet Archive. The task here is to disposition these objects of interest into planetary candidates and false positives. False Positives include events masquerading as planet transits that are in reality either spurious signal or real astrophysical events such as faint eclipsing binary stars residing far, but almost directly, behind the target star. The Kepler Project dispositions objects of interest using a variety of tests (see this explanation) which can also be conducted by public enthusiasts. Whereas Planet Hunters procedures are most likely to yield Jupiter and Neptune-sized planets, the tests formulated above are more nuanced to allow anyone to discover Earth-sized and super-Earth planet candidates. 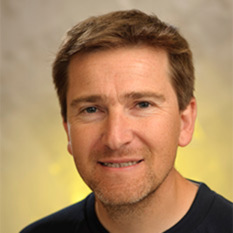 Thanks for the great data and the useful information.