"He walked on the Moon. Now let's see what those feet can do on Earth."

Moonwalker Buzz Aldrin is about to add another line to his resume when he appears on the television program, "Dancing with the Stars." Tune in to ABC on Monday, March 22, 2010 (8:00-10:00 PM ET) to watch the Apollo 11 astronaut and Planetary Society Advisor trip the light fantastic. And we will offer weekly coverage of Buzz's dancing debut as long as he remains in competition on the show. 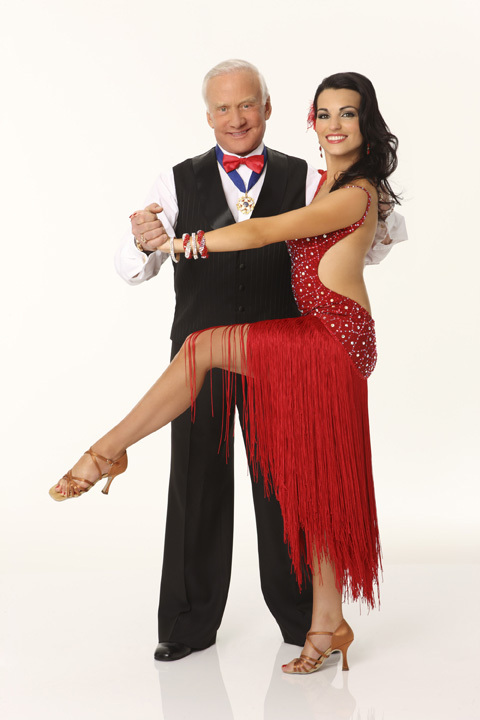 Buzz Aldrin on 'Dancing with the Stars'