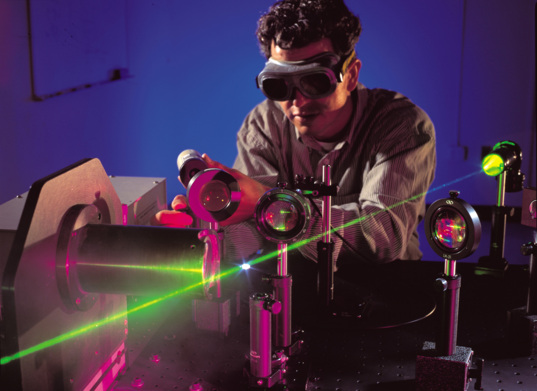 Hey, remember when I was randomly interviewed by the Australian radio station triple j a few weeks ago as part of their feature on the 50th anniversary of the laser? Well, in their final broadcast they only used a couple of minutes but the original interview was fifteen minutes long. So, I contacted them and asked if I could have the full audio file, and after some digging, they found it and sent it to me!

So, if you'd like to hear me talk in more detail about the ChemCam instrument and MSL and how fun it is to shoot stuff with lasers, check out this mp3 file! (12 MB)

Thanks again to Kate and Irene at triple j for interviewing me and for providing the full audio file so that I could post it here!