LightSail™ has gone to London!

The London Science Museum, one of the world’s leading science centers, has welcomed our citizen-funded spacecraft into its halls. Our LightSail engineering model is on temporary display in the Antenna Gallery as the centerpiece of a solar sailing exhibit through April 2017. Space fans around the world were inspired by the LightSail 1 test mission, successfully completed in 2015, and now anticipate LightSail 2, which will ride to space aboard a SpaceX Falcon Heavy rocket (anticipated for autumn 2017).

Many people have memories of how museum visits sparked an innate desire to explore our planet and the cosmos. And many do not: The Planetary Society values organizations that make such experiences possible for often under-reached audiences. Global education and public outreach are essential to The Planetary Society’s mission: to empower the world’s citizens to advance space science and exploration. Partners with common goals enable us to advance our mission in indelible ways. In a world where, in many regions, lives are increasingly lived online, museums and interactive exhibits offer kids, adults and families immersive, community-based learning opportunities.

We are thrilled to partner with the London Science Museum. We encourage you to explore the museum and LightSail display! 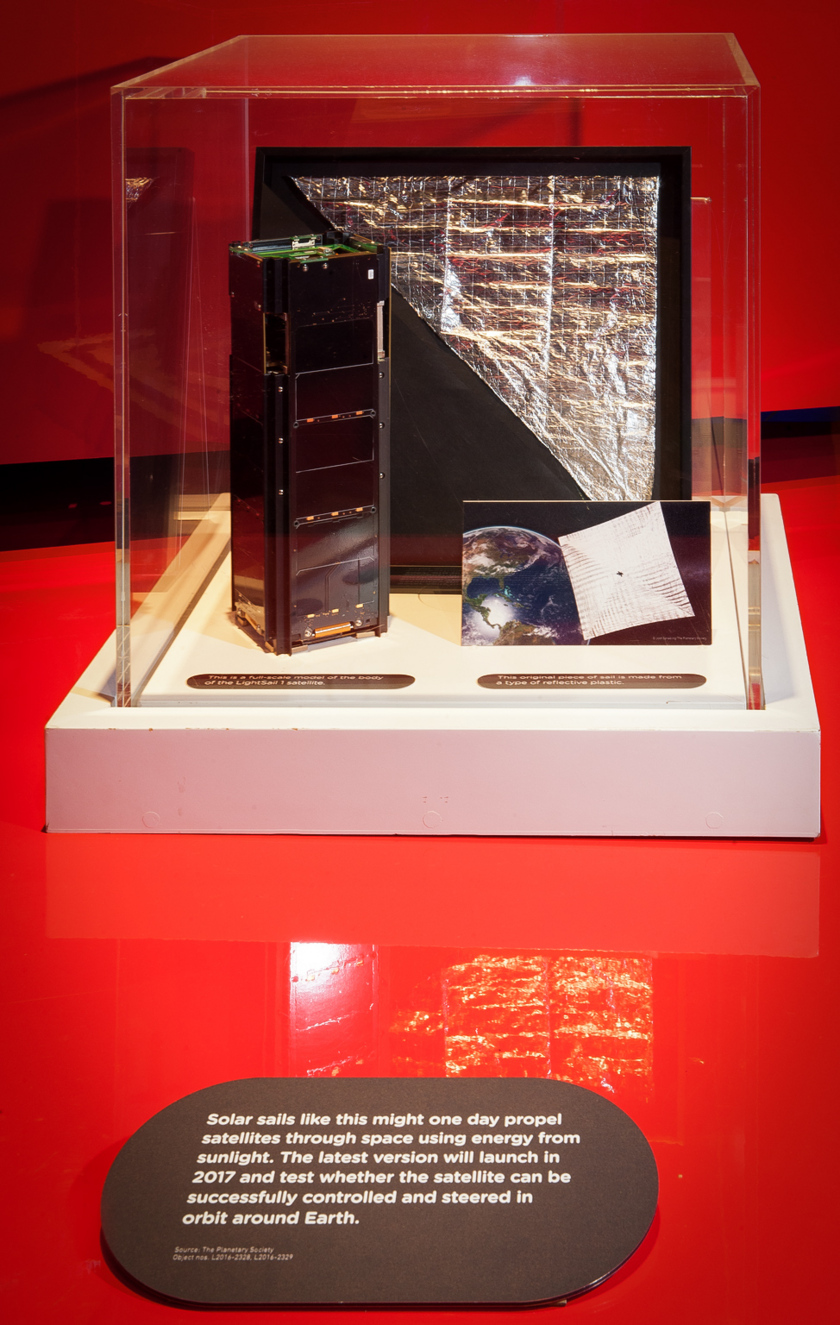 LightSail at the London Science Museum

An engineering mockup of The Planetary Society's LightSail spacecrat on display at the London Science Museum.

Too far to travel?

In the London region? 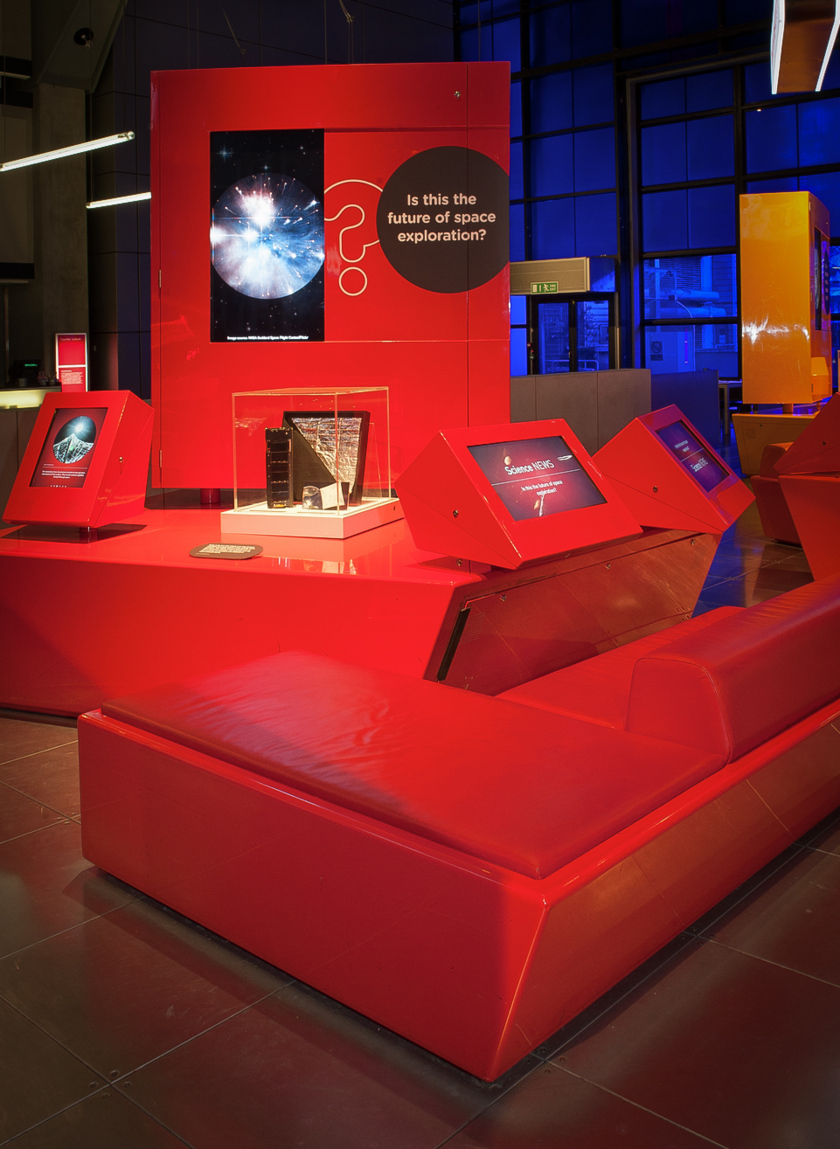 The Planetary Society's LightSail spacecraft is displayed at the London Science Museum as part of an exhibit on solar sailing. 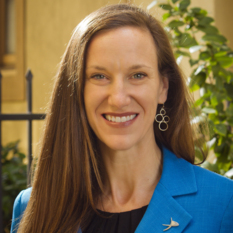