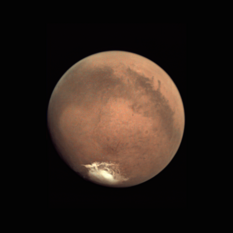 Cassini is going to make a major change to its orbit, getting much close to Saturn, setting up 20 "F-ring" orbits. ExoMars will get two science orbits before beginning aerobraking. Long March 5 will have its first launch, while many Earth-observing missions, including Himawari-9 and GOES-R, will go up. But Juno science is on hold. 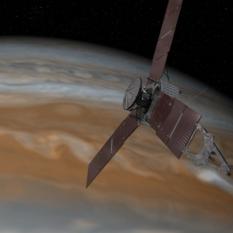 The Juno mission posted a status report late Friday afternoon, indicating that they will not perform the originally planned period reduction maneuver during their next perijove (closest approach to Jupiter) on October 19. The delay changes the start date of the science mission and also all the future dates of Juno's perijoves. 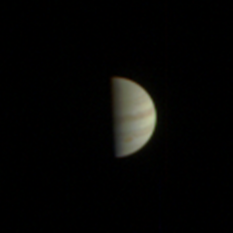 Juno is on its second of two long orbits around Jupiter, reaching apojove (its farthest distance from the planet) today. 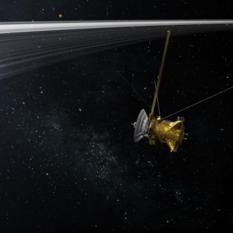 Cassini ends a year from today, which is sad. But the final year of the mission is going to be awesome. 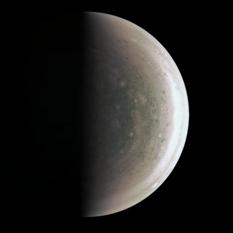 On August 27, Juno soared across Jupiter's cloud tops from pole to pole, with all instruments operating. NASA posted some terrific first results from several of the instruments today. And the JunoCam team released all 28 raw images taken during the close encounter. 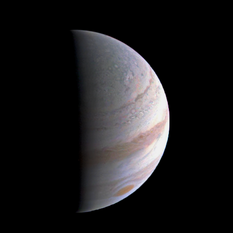 NASA announced this afternoon that Juno passed through its first perijove since entering orbit successfully, with science instruments operating all the way. This is a huge relief, given all the unknowns about the effects of Jupiter's nasty radiation environment on its brand-new orbiter. 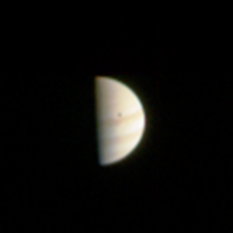 Since a few days after entering orbit, JunoCam has been taking photos of Jupiter every fifteen minutes, accumulating a trove of data that can be assembled into a movie of the planet.

As it approached Jupiter from June 12 to 29, JunoCam captured an animation of the major moons orbiting the planet. The mission released a processed version of the animation on the day of orbit insertion, but took a few weeks to release the raw image data. I've prepared a page hosting all the raw data, and share a few processed versions. 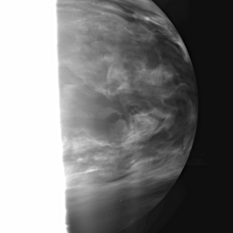