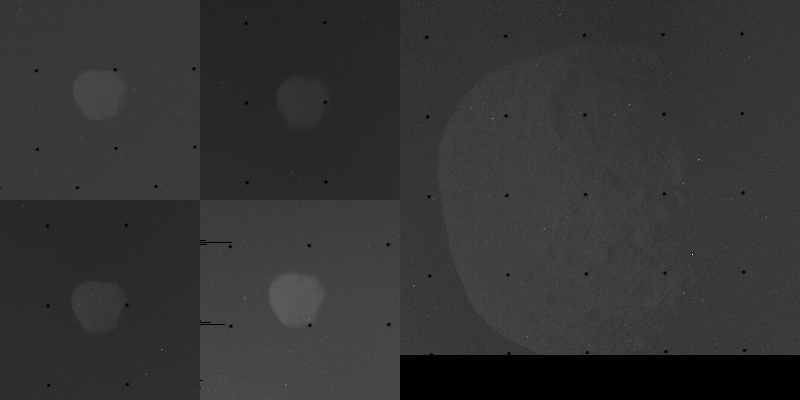 Voyager 2's cameras were designed for light levels at Jupiter and Saturn, so they struggled to gather enough light to see at Uranus and Neptune, especially when imaging dark targets like small moons. These are the best images that Voyager 2 took of Proteus. The upper left one, taken through a clear filter, is a 3.84-second exposure. The other three small ones, taken through color filters (clockwise from upper right: violet, green, and blue) required 15.36-second exposures, and two of them are blurred by spacecraft motion during that long time. The right one, taken through a clear filter, is a 1.92-second exposure; it's not blurred, but light levels are so low (and dark current of the camera is so relatively bright) that it's difficult to see detail. 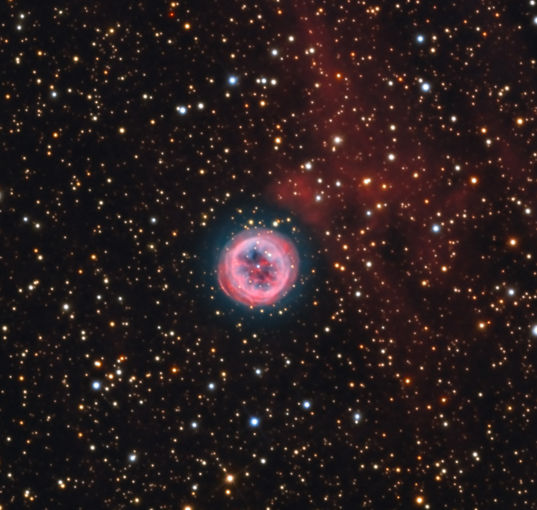 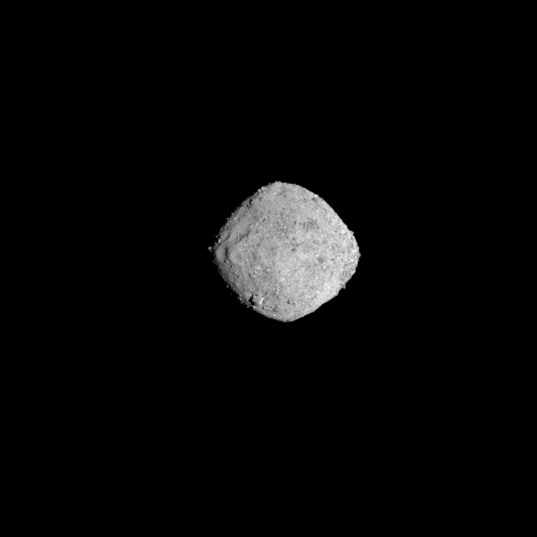 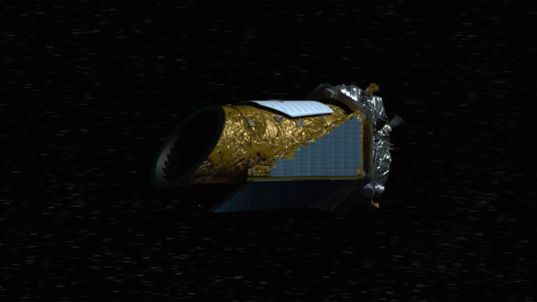 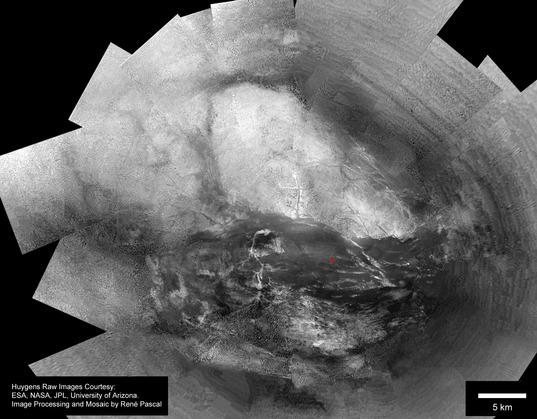