NASA’s next Mars mission launched successfully from Vandenberg Air Force Base very early California time today, at the very opening of its first launch window on its first possible of its launch day. After a perfect Atlas launch, partial orbit of Earth, and second firing of its Centaur upper stage, it’s now talking to Earth and on its way to Mars. The cruise will take five and a half months. Landing will be on November 26, at a much-friendlier-to-my-sleep-schedule noontime Pacific (18:00 UT). For more details on the plans for cruise and landing, read my preview story.

And we have liftoff! #Mars, here I come! 6 months and counting to the Red Planet. pic.twitter.com/wBPYdZVUlt

As expected, the launch was basically invisible to viewers located at Vandenberg, but they sure felt it. For my part, I walked out my front door to see a teeny orange plume zooming above the western horizon. It looked a little like this:

Here are a couple of other views: 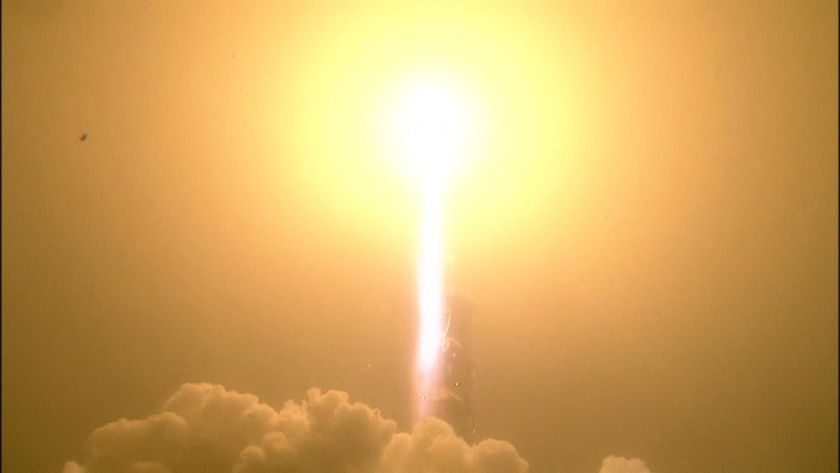 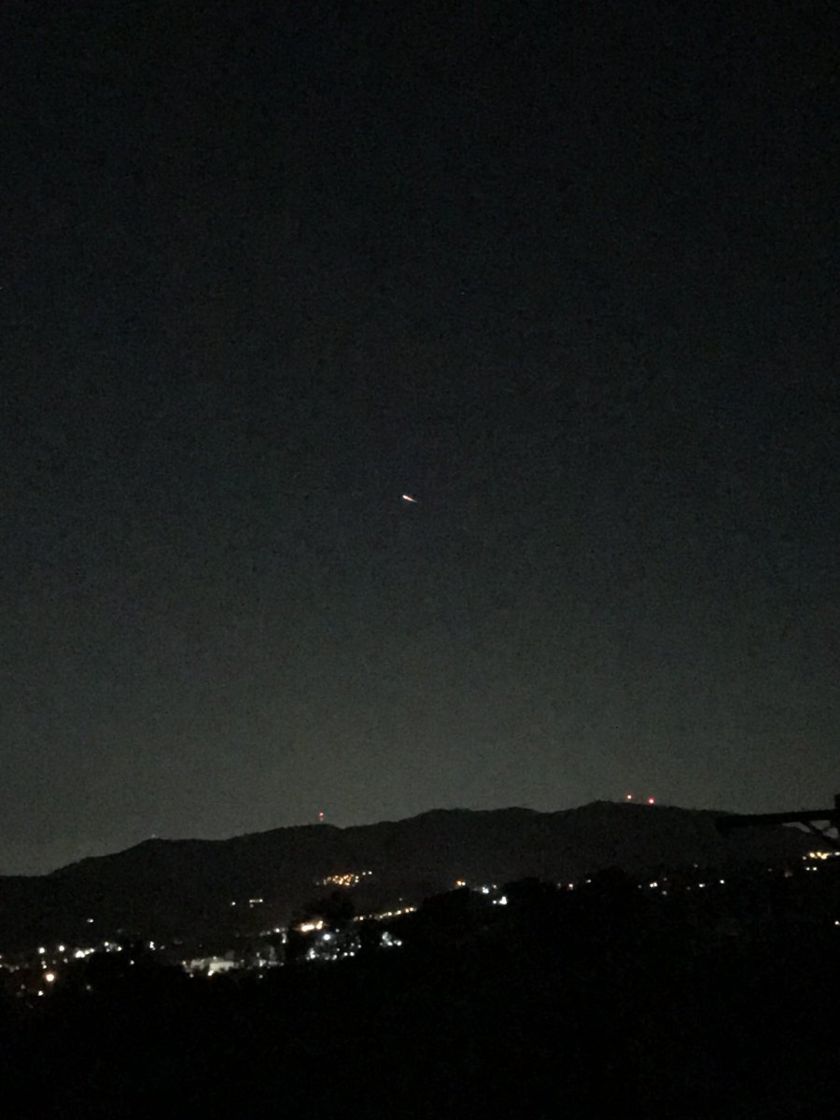 According to your preview story, landing is schedule for 20:00 UTC, not 18:00, which makes sense given there's an eight-hour difference between UTC and PST.