Only 24 days remain until the opening of OSIRIS-REx's launch period, and final preparations are underway. There is a lot to do in the final months before a launch, but things seem to be going well, according to what I can see from the NASA Kennedy photo album and principal investigator Dante Lauretta's Twitter feed. There is a televised briefing scheduled for Wednesday. Here are just a few photos and bits of news from the last several weeks: 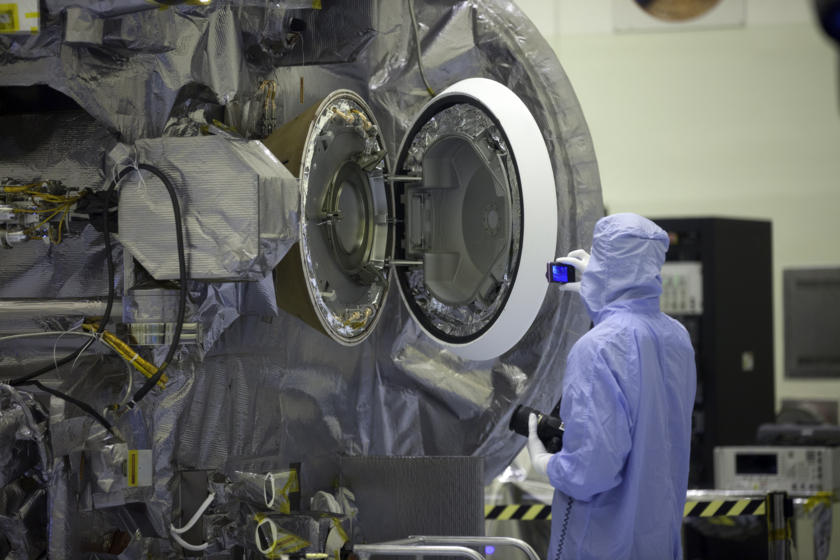 Inspecting the inside of the OSIRIS-REx sample return capsule

Taken inside the Payload Hazardous Servicing Facility at Kennedy Space Center on July 13, 2016, during testing of the sample return capsule door. 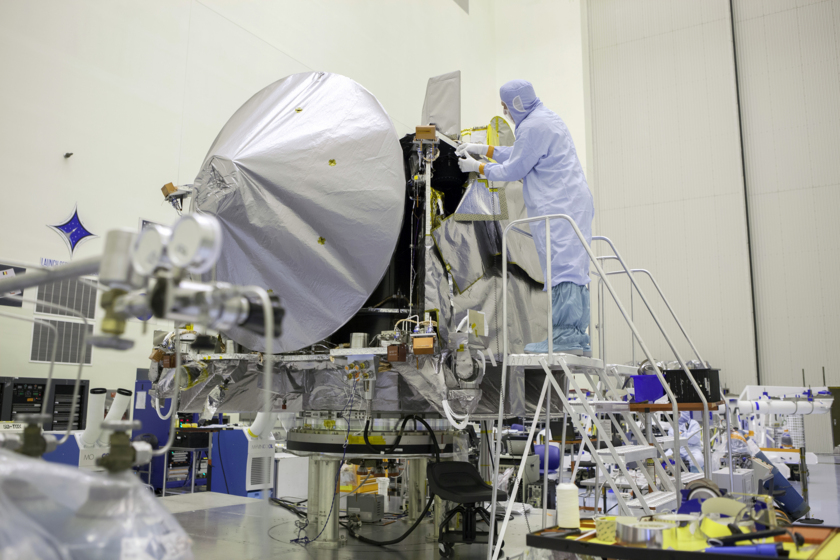 On July 27, 2016, technicians install thermal blankets on OSIRIS-REx. The multilayered material will insulate the spacecraft's interior from both hot and cold temperatures experienced in space. 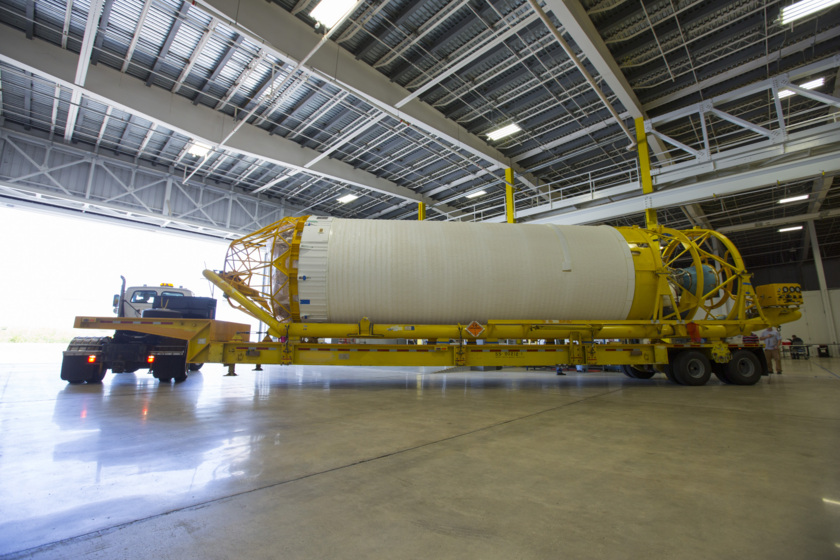 Another milestone for @OSIRISREx - We are "Go" to load the rocket fuel onto the Spacecraft! 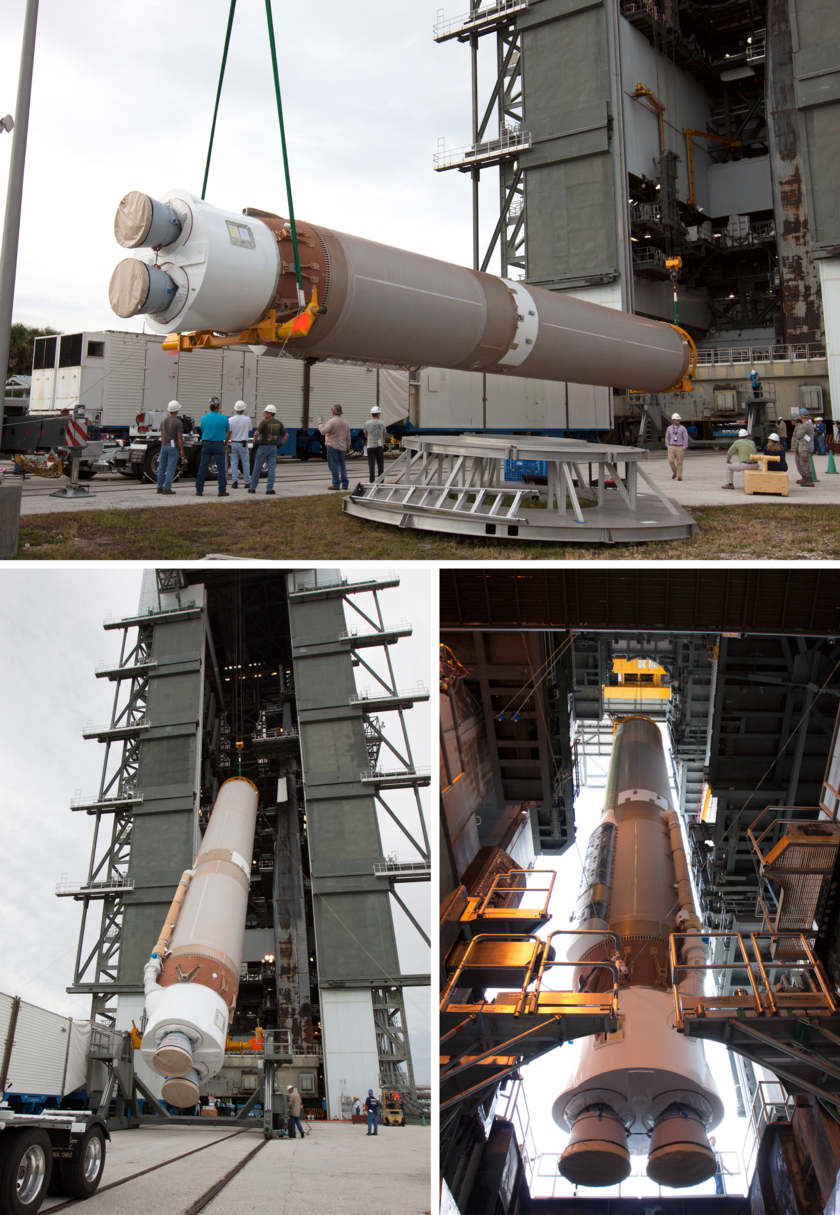 OSIRIS-REx's rocket is lifted into position

On August 8, 2016, the first stage of the Atlas V rocket that will send OSIRIS-REx to space was raised to a vertical position at Space Launch Complex 41, Cape Canaveral Air Force Station.

The @OSIRISREx solar panels have been installed for flight - the last mechanical installation for the spacecraft pic.twitter.com/BrLNu30RvJ

The Solid Rocket Motor (SRM) was mated to the @OSIRISREx Atlas V first stage yesterday. We are flying a 411 configuration with a single SRM.