Have you ever wanted to name an asteroid? JAXA is offering the opportunity to name Hayabusa2's target asteroid, 1999 JU3 to the public through a contest that runs through August 31. There are few conditions on the application process except the standard ones imposed by the IAU:

Anyone can apply through the application form, and you can make multiple suggestions if you like.

I've run a few of these naming contests in my time but have nothing whatever to do with this contest, so please allow me to offer a few suggestions: 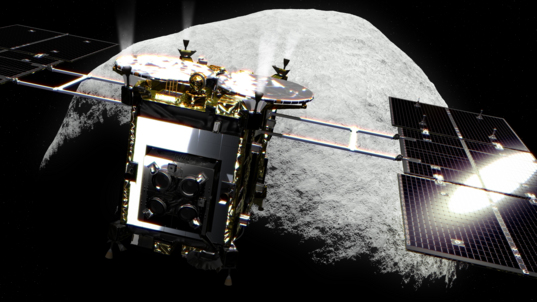 Since JAXA will choose the name, probably best to submit a name understood by most Japanese, or at least have some story behind it that most Japanese could relate to. JAXA might have an interest in piquing the interest of the Japanese public. So the name would have to be very cute!