Deployment of the two "gull-wing" solar panels on the MAVEN spacecraft at Lockheed Martin Space Systems in Littleton, Colorado on March 21, 2013. Wingtip to wingtip, the spacecraft measures 11.43m in length. 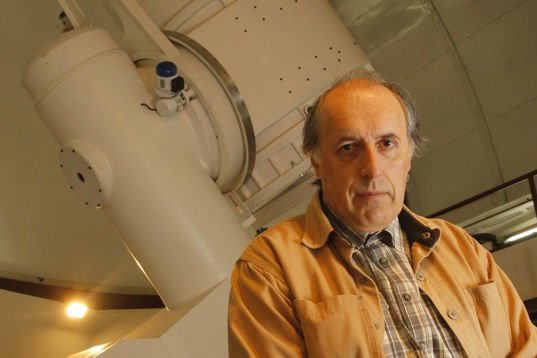 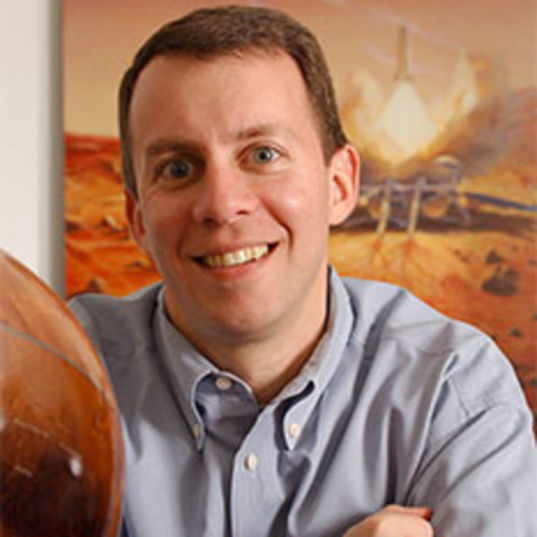 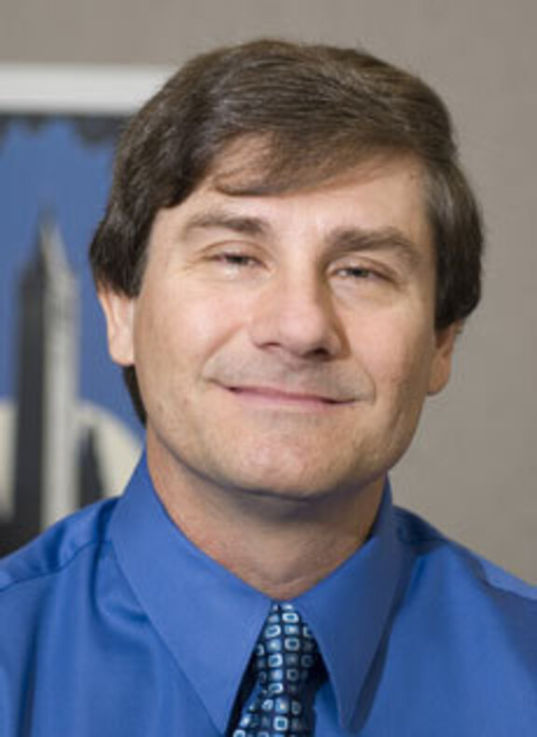 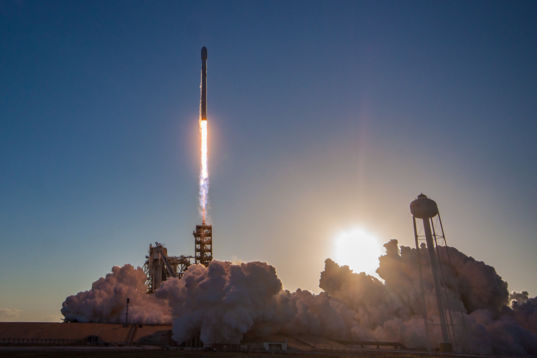 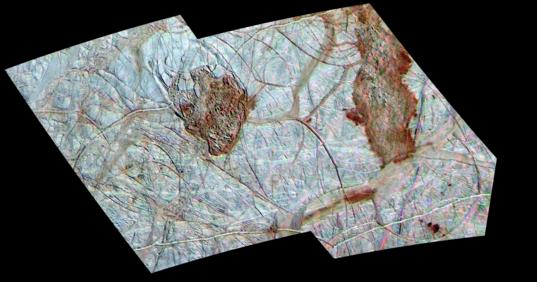 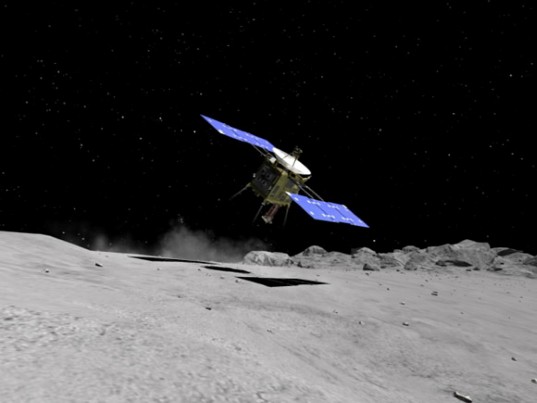