The MAVEN spacecraft is shown in this time-lapse video during its Assembly, Test, and Launch Operations (ATLO) phase. MAVEN began ATLO procedures on Sept. 11, 2012 and was shipped to Kennedy Space Center's Payload Hazardous Servicing Facility on Aug. 2, 2013 to begin preparations for its scheduled launch on Nov. 18, 2013.

Original image data dated on or about August 2, 2013 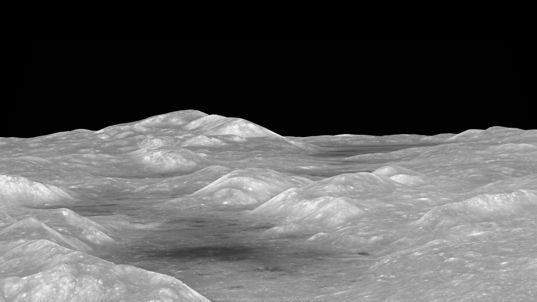 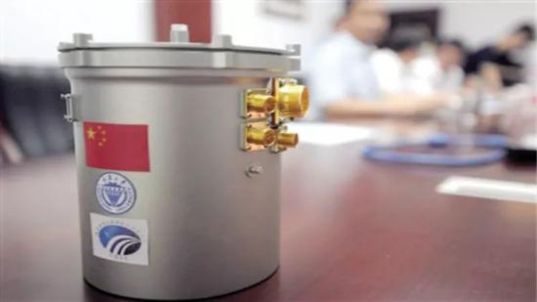 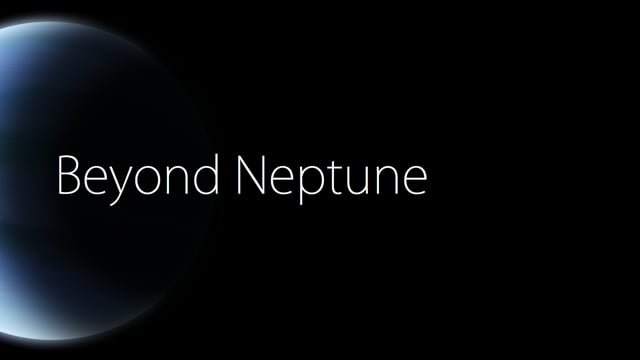 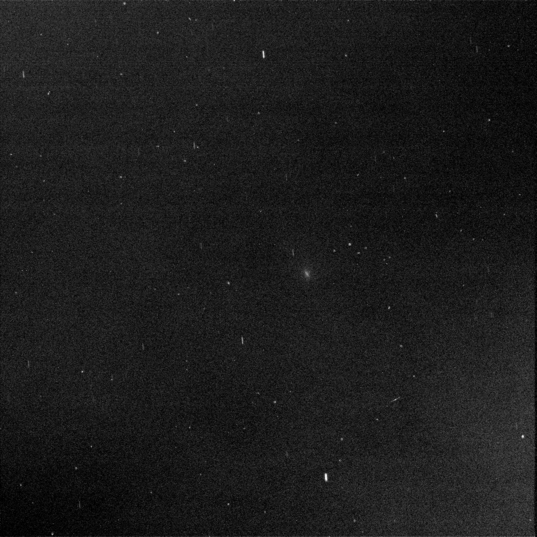 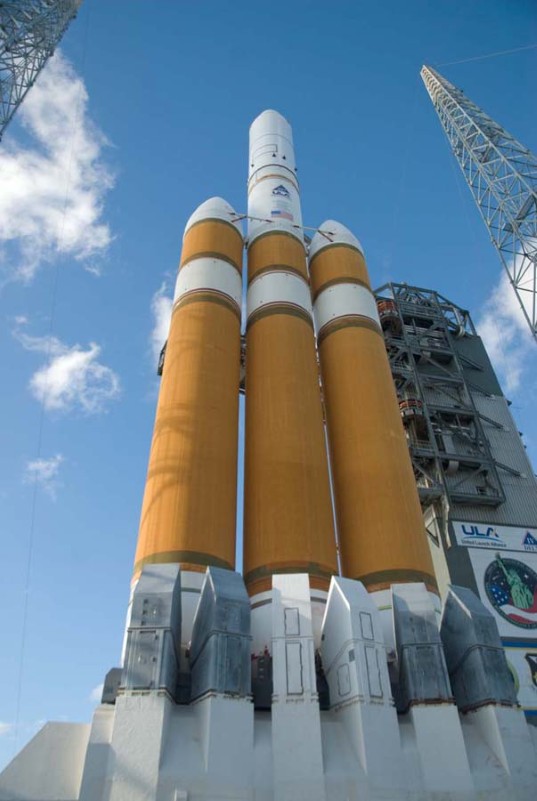