Join Emily Lakdawalla for the Planetary Society's weekly hangout! Her guest this week was Applied Physics Laboratory asteroid astronomer and occasional musician Andy Rivkin. We talked about the menagerie of rocks in the asteroid belt, how many of them travel in pairs and triples, how some of them are surprisingly wet, and how much you can learn about asteroids using Earth-based telescopes. 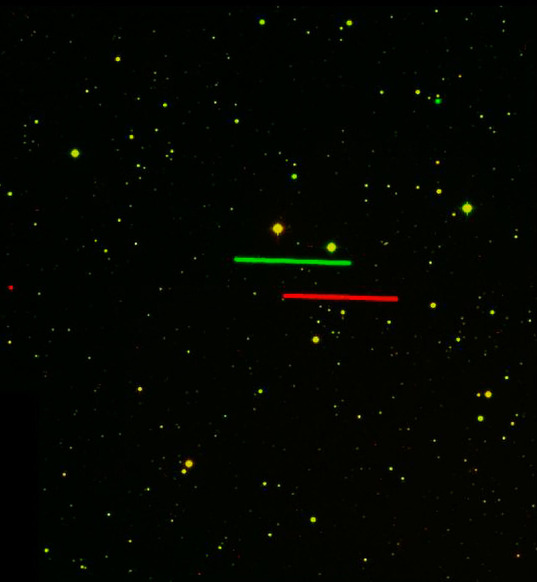 Can you tell a bit about asteroids with orbits around Lagrangian points (especially Earth-Sun) like 2010 TK7, or with horseshoe orbits like 2002 AA29; how stable are those orbits? I think, most people never heard about it. What is the state of a mission to one of those objects?

Can you discuss the implications of the potential comet impact of Mars in 2014? How might this affect the rovers/satellites? If its only a close pass(which is most likely) observational opportunities?

How interesting, just yesterday on a Hubble telescope Google+ Hangout they were saying how﻿ land based telescopes were so much more behind in the quality of data we can presently obtain

If the water on Earth came originally from comets in the early evolution of the solar system, does that mean that a Goldilocks zone also incorporates a standard trajectory of early comets in the possible habitable zone of a planet from its star?﻿

No matter where life's original organic seed came from, be it comets or not, the most important factor is in it propagating itself by the virtue of a Goldilocks habitable zone or environment.