ESA announced this morning that the launch of their BepiColombo mission, a cooperative effort with JAXA, has been delayed from its originally planned July 2014 to the backup launch window in August 2015, stating by way of explanation that "The industrial contractors (led by Astrium GmbH in Friedrichshafen, Germany) working with ESA on the mission have recently assessed the current status of the development of these items and have concluded that the first launch window of July 2014 can no longer be met." Building a spacecraft for the difficult thermal conditions at Mercury is a major, new challenge for both ESA and JAXA.

The article did not state what this means for BepiColombo's arrival date. It's not straightforward because BepiColombo will be ion propelled, so (as we've seen with Dawn), the dates of mission milestones can shift by quite a lot, depending upon the exact in-space performance of the power and propulsion systems. 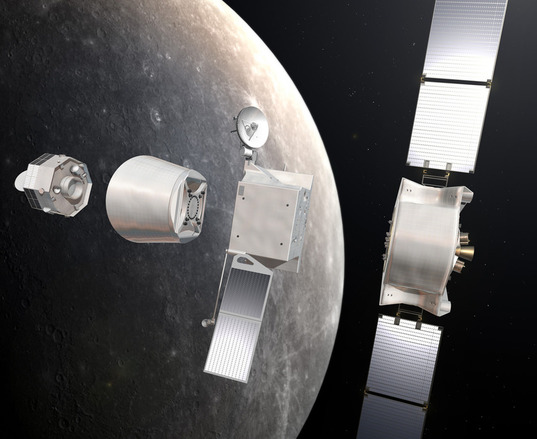