(My alternate working title for this post was: "Kermit YAAAAAAAY!") 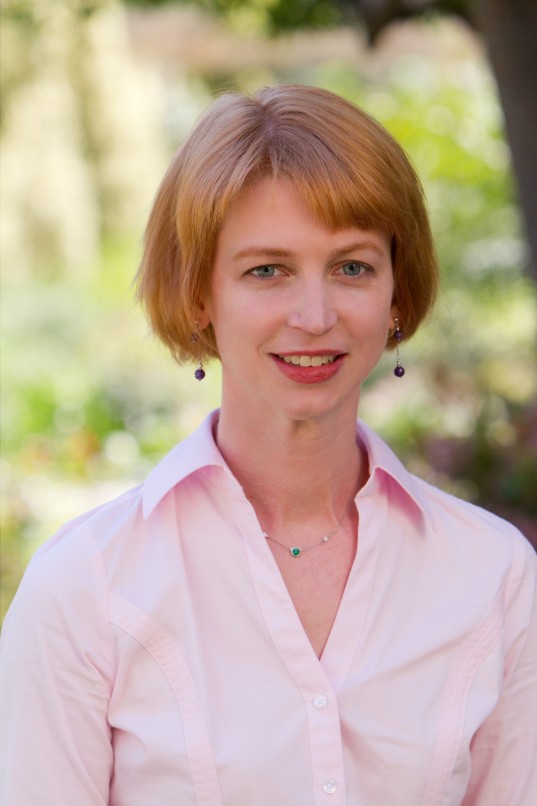 I was driving home from the Mars Science Laboratory site selection workshop yesterday when I got a thrilling call informing me that I've been awarded the 2011 Jonathan Eberhart Planetary Sciences Journalism Award. This is an award given annually (or possibly less often) since 2009 "to recognize and stimulate distinguished popular writing on planetary sciences." For this particular award, a journalist is nominated for one specific article; the article I was nominated for was one about the discovery of a ring in the orbit of Saturn's moon Phoebe.

It goes without saying that this is a tremendous honor, but I'll say it again anyway: I am so honored. Particularly so because this is an award that comes from scientists -- it's a vote of confidence from the scientific community that they approve of how I translate what they publish into terms more accessible to a wider audience. Like many scientists, especially women, I'm often afflicted by the so-called "impostor syndrome," so it is a delight and a thrill to be recognized in this way. I am so thankful to the nominator(s) and the committee for this award! I'll try to continue being deserving of it.

Even more exciting is that it means I am now required to attend the Division of Planetary Sciences meeting this year, with is joint with the European Planetary Science Congress in Nantes, France, on October 3-7. I had not planned on attending -- too logistically difficult, with the kids and all -- but this was an invitation I couldn't refuse, and family members have stepped forward to come take care of the kids so that I can go. It'll be the first time I've been to Europe since I went to Darmstadt for Venus Express' arrival in 2006, when I was pregnant with my first daughter. I've greatly missed the stimulating environment of international scientific meetings, and now can't wait for the trip.

Finally, I want to congratulate Planetary Society President Jim Bell, who has been awarded the Sagan Medal for outstanding communication by an active planetary scientist to the general public. As the other half (with Steve Squyres) of the dynamic duo who brought image processing to the masses with their automated release of Mars Exploration Rover images, he was overdue to receive this award (Steve got his in 2009). Congratulations are also due to Ben Clark for the Masursky Award, Eric Ford for the Urey Prize, and William Ward, for the Kuiper Prize. It's a great honor to be a part of this "class" of prizewinners!