NASA announced today that they had placed several new sets of historical photos on their "NASA on the Commons" Flickr site, and invited the public to help tag and caption the photos. There are lots of cool images, such as this one of Lunar Prospector's launch: 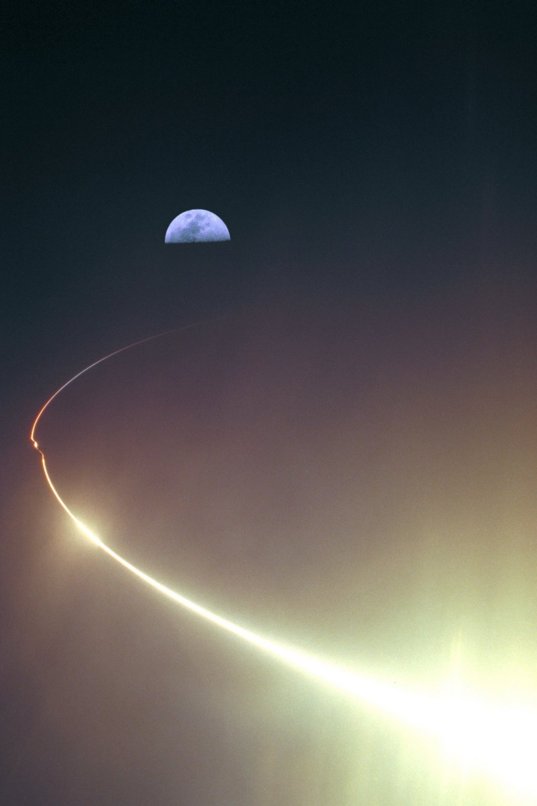 NASA's Lunar Prospector spacecraft launched successfully on its way to the Moon from Launch Complex 46 at Cape Canaveral Air Station on Jan 6, 1998 at 9:38 p.m. EST.

...but they definitely need help with the tagging; the tags lack any specific detail about the missions or rockets involved. Tagging will help the photos show up in people's online searches. I went in and added "Lunar Propsector - The Moon - Athena II" to the Lunar Prospector photo. Go check out the cool galleries and do some tagging of your own!

All the photos on the NASA on the Commons Flickr site are copyright-free -- link to them, copy them, use them as you see fit.