Today is sol 2,246 of Opportunity's mission to Mars; as I write, it's just before 7:00 local solar time. If this sol passes, as her previous 2,245 have done, with Opportunity still alive and speaking to Earth, she will have surpassed a record set on November 12, 1982: Opportunity will pass Viking Lander 1 as the longest-lived landed Mars mission.

It's a remarkable achievement but tinged with some poignancy, because of course it should have been Spirit who claimed this prize, a month ago; Spirit landed on Mars twenty and a half sols before Opportunity, so is the older of the twins. But Spirit's asleep -- we hope. We don't know. We can't know if she was alive or not for the landmark day, and we won't know if she was unless it turns out she was alive and she wakes up from her long sleep to talk to us again.

So let's hope that Opportunity's claim to the record is a short one, and that soon her older sister will take the prize away! 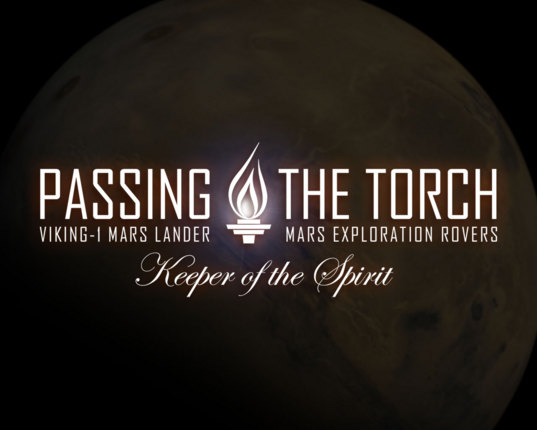 Some time on May 19, 2010, Opportunity will pass Viking Lander 1 for the record longevity of a Mars landed mission: 2,246 sols.