It's a legal holiday here in the U.S. (President's day), and my daughter's babysitter is taking the day off, so I won't be getting much work done today. But I thought I'd check in to share the fact that, as we got out of the car last week, my daughter pointed up in the sky at the crescent moon and said "Dat!" so I gave her the word, "Moon." Now, every evening, when we're driving each other crazy and I manufacture an errand to get us both out of the house, I point up in the sky at the Moon, which has been traveling eastward of course, and give her the word; and she points and chants "Moon? Moon. Moon? Moon." as we drive along. My daughter, the planetary scientist!

It's unfortunate that the Moon is such a laggard and rises almost an hour later every day; soon it won't be around at sunset for us to look at. I'll have to make a point of pausing my harried morning routine to find and point out the Moon for her... 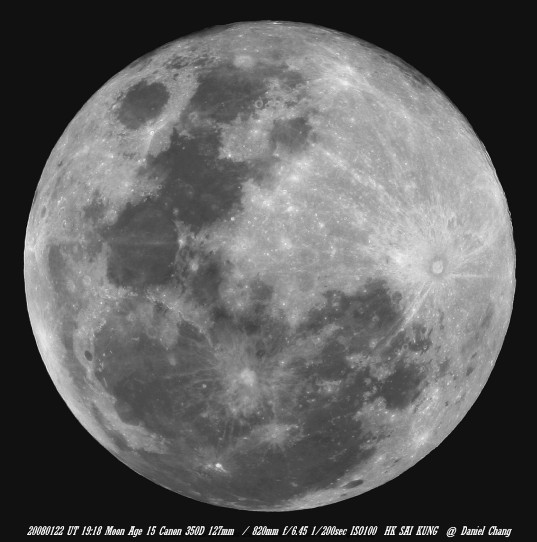