This afternoon Alan Stern posted to unmannedspaceflight.com that New Horizons has successfully completed the trajectory correction maneuver that lines the spacecraft up for its July 14, 2015 encounter with Pluto. This is the first firing of the thrusters since before the encounter with Jupiter, and it is also the last such maneuver that it will perform before it has to re-target to a Kuiper belt object.

Just think about that: we're still almost eight years away from the Pluto system encounter, and New Horizons is already aimed right on target. The navigation team deserves some credit for this but I think that greater credit goes to the immutable laws of physics and the people who figured out the right mathematical equations to use to describe those laws, going all the way back to Newton.

And we can't forget the usually unsung heroes of the giant dishes of the Deep Space Network and their operators, without whom we wouldn't know anything about planetary missions -- neither science nor engineering data, and certainly not the ultra-accurate and precise position and velocity information about the spacecraft that you need to know in order to target a flyby eight years before it happens. Those dishes are in very serious need of overhauling and upgrading -- Alan, if you're reading this, I hope that's one of the things you're working on over there at NASA Headquarters. Upgrading the DSN is just about as politically exciting as repairing road bridges. Please, please, please don't let it take the catastrophic collapse of one of the 70-meter antennas to finally light a fire under the tail of Congress and NASA to fund necessary repairs to the DSN! 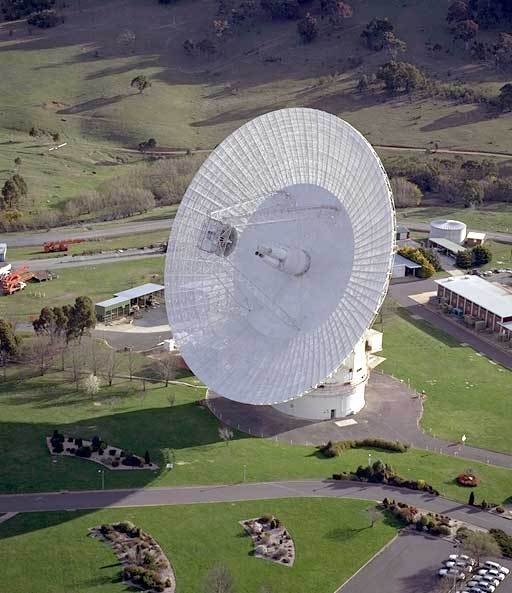