Just after midnight (that is, 7 hours ago) I received an email from Shin-ichi Sobue, of JAXA, saying that they have confirmed successful deployment of Kaguya's solar panels. "So, Kaguya is alive!!! Yeah!"

Also, Yasunori Matogawa confirmed in an email to Lou Friedman that the high-gain antenna has deployed successfully. All good news.

Here are some photos I found on the JAXA website of the launch: 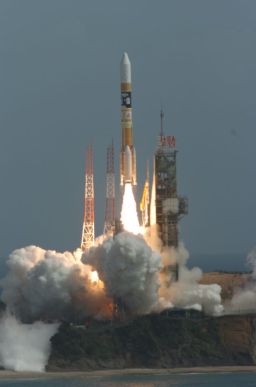 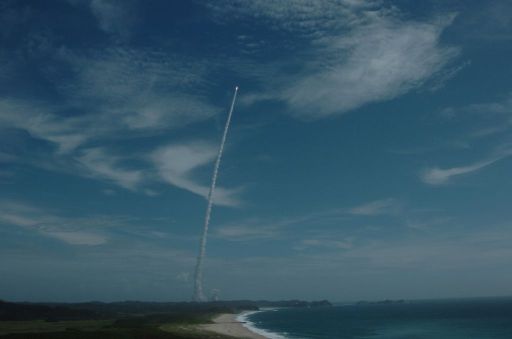 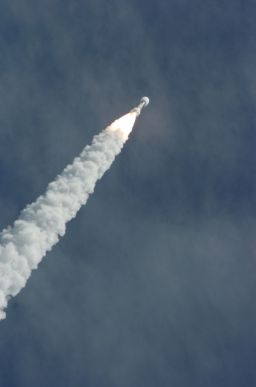