And now, we wait

Here's some grainy NASA TV of the launch; I'll have better images to post later... 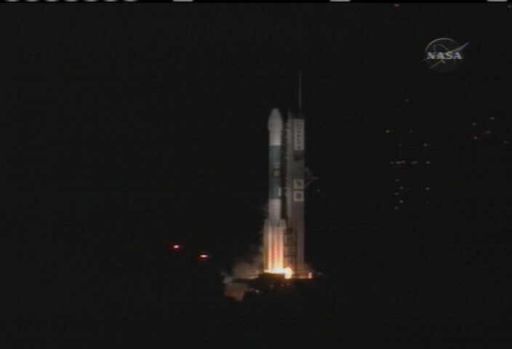 Seconds before launch for Phoenix 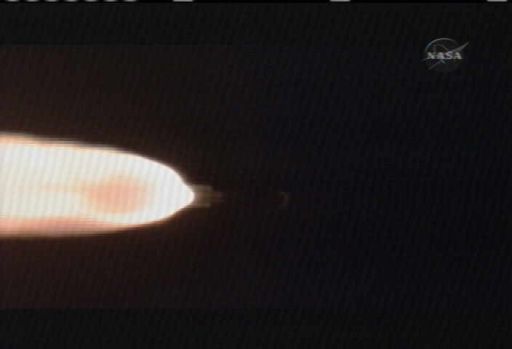 Here's a neat shot, showing the last three solid rockets in the act of being jettisoned. 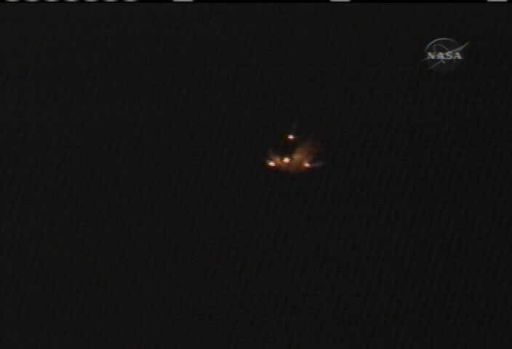 And here's a photo of the pad, now empty. Now they can get Dawn restacked on the adjacent pad! 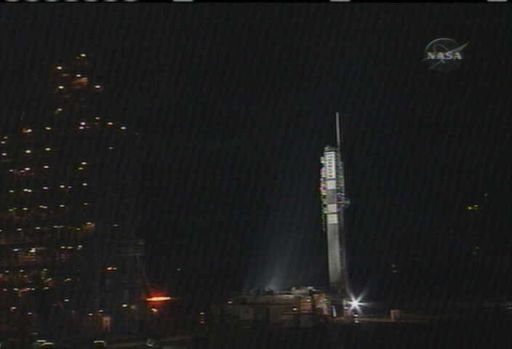