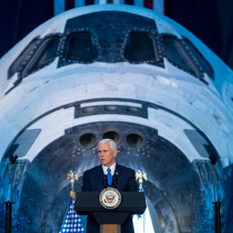 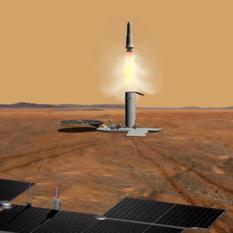 A future comes into focus for the Mars Exploration Program 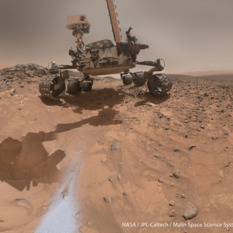 Five (Earth) years ago today, the Mars Science Laboratory Curiosity landed in a dramatic fashion on the surface of the Red Planet. We look back at a mission that advanced humanity's understanding of Mars and provided a priceless return on a modest investment.

The proposed $19.5 billion would be less than the agency received in 2017, and substantially less than that proposed by the House for the coming year.

The Space Policy and Advocacy team has released its first in a series of regular program updates on our activities, actions, and priorities in our effort to promote space science and exploration in Washington, D.C. 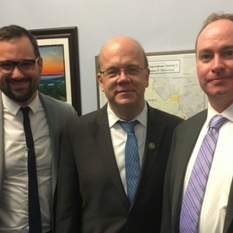 From Member to Member

When a Society member met with his member of Congress, he told us about it, and we followed up. 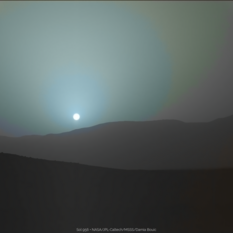 NASA’s robotic Mars Exploration Program is on a troubling path of decline—and decisions must be made now in order to stop it. A new report by the Society explains why. 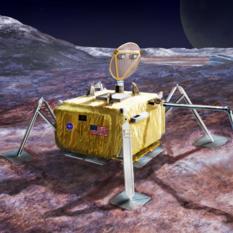 Planetary Science Just Got Its Best Budget in Years

The President signed the Consolidated Appropriations Act of 2017, funding the U.S. government for the remainder of the fiscal year. NASA got a boost to $19.65 billion, and its Planetary Science Division saw a budget increase to $1.846 billion—its best budget in more than ten years. 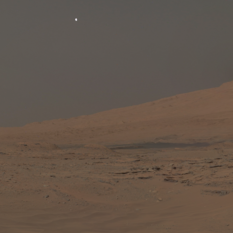 A Tribute to Nathan Bridges

Last week, the planetary science community lost Nathan Bridges, a leading scientist whose work studied how wind sculpts the surface of Mars. Nathan was a prolific scientist involved in many Mars exploration missions, a charter member of The Planetary Society, a friend, husband, and father.

We break down every sentence from Trump's new NASA budget, so you don't have to.