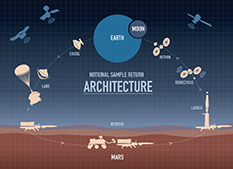 Though progress is being made on Mars Sample Return, a new report from the National Academies recommends NASA have a long-term plan for robotic Mars exploration, and work to ensure communications infrastructure is maintained at the Red Planet. These recommendations largely align with those made by The Planetary Society in a report released in 2017. 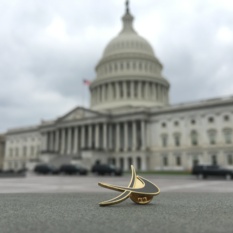 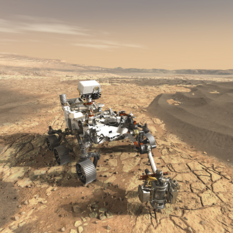 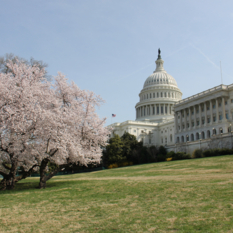 The Senate and House have now released details of how they would fund NASA in 2019. Check out the good, bad, and ugly in these proposals and learn what happens next.

NASA is beloved; the Moon, not so much

A new poll shows broad support for space exploration in the United States. But sending astronauts to the Moon ranks as the lowest priority among the public. 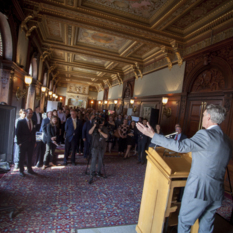 An 'Exploration Exhibition' to launch the new Planetary Science Caucus

We helped launch the new Planetary Science Congressional Caucus in Washington, D.C., with an exploration exhibition to highlight the range of academic, scientific, and industry partners engaging in planetary exploration. Planetary Society CEO Bill Nye and its Board of Directors were there to welcome members of Congress and hundreds of staff and policy experts. 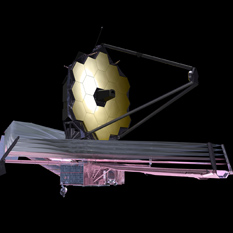 JWST heads once more unto the breach, dear friends

With the passage of the 2018 spending bill, NASA just got its best budget since 2009. Europa, Earth Science, and a new Mobile Launcher are winners in the $20.7 billion just approved for the space program.