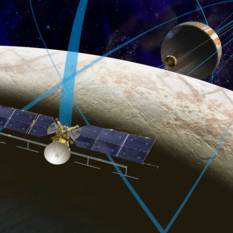 It's Official: We're On the Way to Europa

The President's 2016 Budget Is Coming

The 2016 budget cycle for NASA kicks off on Feb 2nd, when the White House releases the President's Budget Request. Here's what to look for.

Stand for Space! Join me in D.C. in February to Blitz Congress

Put your passion for space exploration to work. Come with me to D.C. in February and join space advocates from around the country as we descend on Capitol Hill. 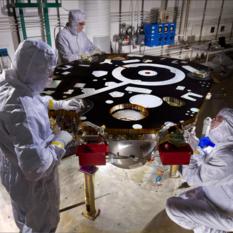 The story of NASA's 2015 budget ended on December 16th, when President Barack Obama signed the massive omnibus spending bill into law. NASA's increased budget is locked in, as is the increase to Planetary Science. Here's how Planetary spends its additional money. 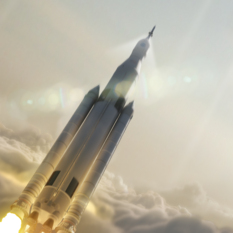 Senate passes the CRomnibus spending bill with an $18.01 billion NASA budget, which includes an increase to planetary science and Europa. The legislation now moves on to the President for his signature.

NASA's Budget Increase Is A Step Closer to Reality

By a narrow vote, the House of Representatives passed the 2015 'CRomnibus' spending bill, which includes an increase to NASA and its Planetary Science Division. It now moves on to the Senate.

[Updated] The CRomnibus Comes Through for NASA and Planetary Science

The U.S. budget cycle for fiscal year 2015 is coming to an end. Should Congress pass the so-called CRomnibus bill as-is, NASA would see its highest funding level since 2011 and a great increase to its Planetary Science Division. 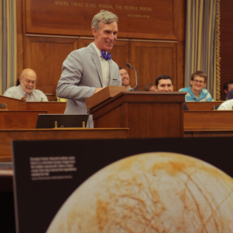 Join me in Washington, D.C. for a post-Thanksgiving Celebration of Planetary Exploration 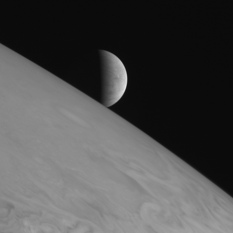 JPL released a slick new video highlighting the significance of Europa, the moon of Jupiter with more liquid water than the Earth. 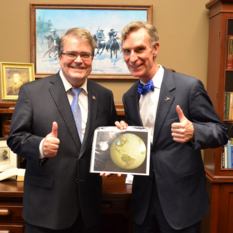 A Mission to Europa Just Got a Whole Lot More Likely

Rep. John Culberson, an outspoken supporter of Europa exploration, will assume leadership of an influential congressional committee that funds NASA.