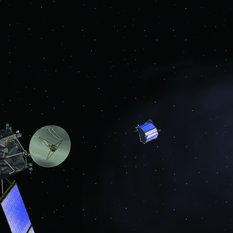 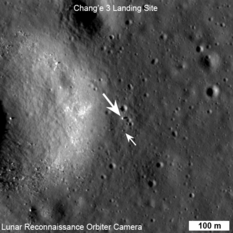 As promised, Lunar Reconnaissance Orbiter's sharp eyes spotted the Chang'e 3 lander and Yutu rover on the lunar surface on December 25. The hardware shows up as a few bright pixels throwing long, dark shadows, clearly visible in a before-and-after comparison. 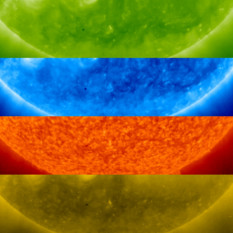 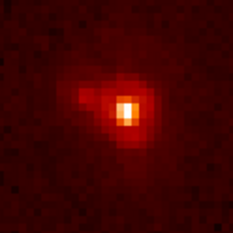 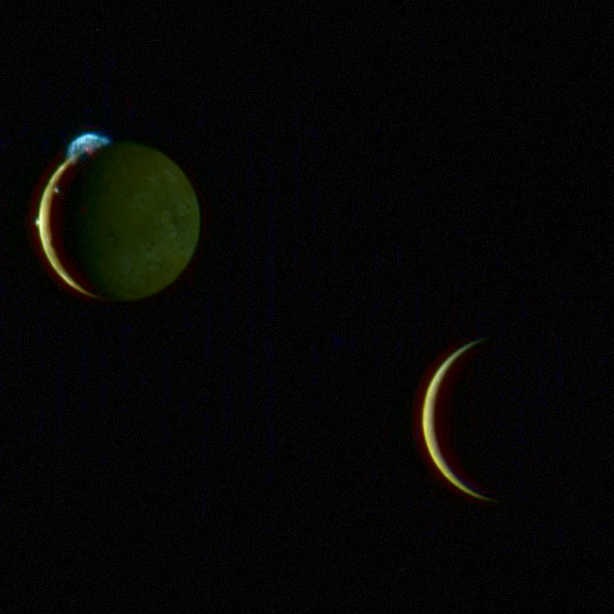 NASA’s planetary science program depends on regular missions to solar system bodies to gather data. A combination of budget cuts and previous commitments to develop missions currently in the pipeline means that development of follow on missions may slow to a crawl. Van Kane looks at the current situation and NASA’s plans and then look at options the agency may consider if budgets remain tight into the next decade.

When Spirit and Opportunity landed in 2004, I was with the science team in charge of a group of high-school students called the Red Rover Goes to Mars Student Astronauts. We're coming up on the 10th anniversary of the landings -- what have those "kids" grown up into? 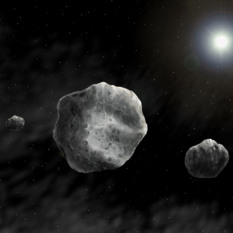 The International Astronomical Union has chosen the names Aegis and Gorgoneion for the two moons of the asteroid (93) Minerva. We decided to crowd-source the names, catching the attention of the public. Over the following year, I received a lot of emails with suggestions

This episode highlights the other big idea in Cosmos: that we are profoundly connected with the universe around us. Our constituent parts are forged in the bellies of massive stars; we exist through their deaths.