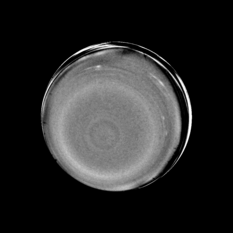 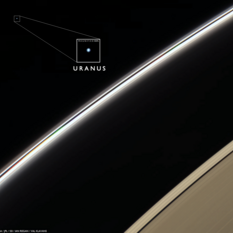 The Cassini mission has already returned an array of images of other solar system members from Saturn orbit: Earth (and the Moon), Venus, Mars, and Jupiter. It’s time to add another world to that list! 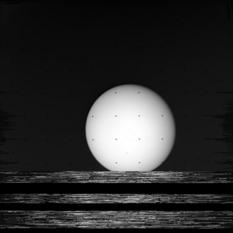 When sent from deep space, even imperfect images can inform and amaze.