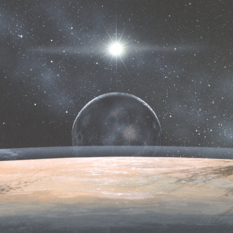 I just posted today's installment of Planetary Radio, in which Mat Kaplan gets an update on New Horizons from Principal Investigator Alan Stern-- check it out!