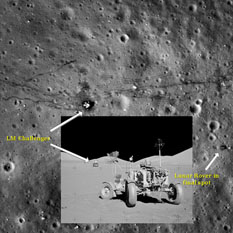 On September 6, NASA released new high-resolution photos from the Lunar Reconnaissance Orbiter (LRO) showing the Apollo 12, 14 and 17 landing sites from vantage points as close as 21 kilometers. 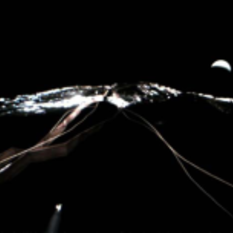 JAXA posted a report today stating that IKAROS "has completed its regular operations."