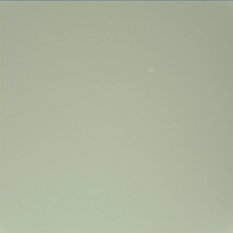 Curiosity has successfully photographed a crescent Phobos in a bright daylit Martian sky. 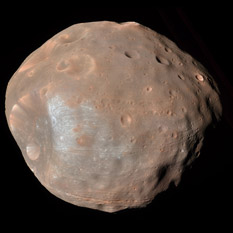 Notes from the Lunar and Planetary Science Conference: A little bit of Phobos and Deimos

I just sat in the "small bodies" session at the Lunar and Planetary Science Conference, listening to three talks about Phobos. The first was by Abby Fraeman, who looked at data on Phobos and Deimos from the two imaging spectrometers in orbit at Mars. The next talk, by L. Chappaz, was motivated by Phobos-Grunt's mission. It asked: if you grabbed 200 grams of soil from the surface of Phobos, how much of that material would actually have originated on Mars? Then there was a particularly interesting talk that dealt with the question of how Phobos' grooves formed. 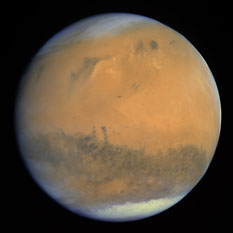 On February 24, 2007, the Rosetta spacecraft passed by Mars, the second of four planetary gravity-assist flybys on its long route to a 2014 rendezvous with comet Churyumov-Gerasimenko. At the time, they released two photos from the main science camera, OSIRIS.